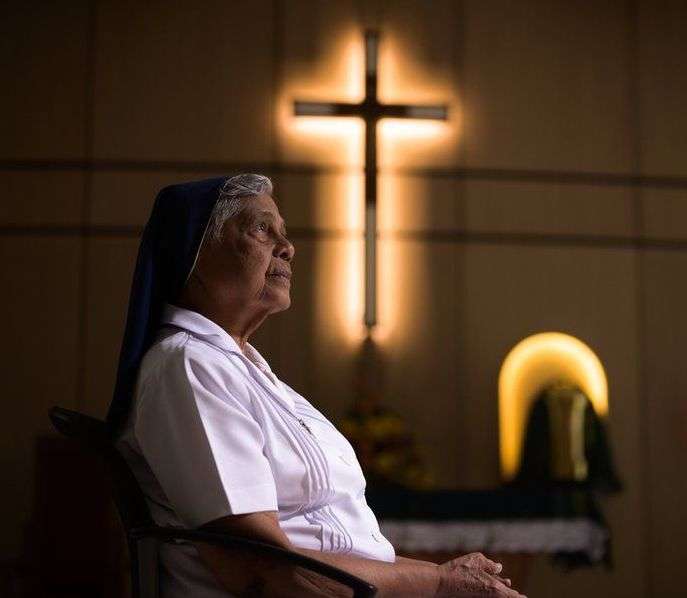 One of the loveliest things you notice about the life of Jesus, is how often he would stop a whole crowd of people to focus on just one person. Nearly always they were people marginalised by the majority because of some illness or sin – a woman who’d run up five marriages, a selfish tax-collector, another woman ostracised from her community by 12 years of unstoppable menstrual bleeding, and a blind man whose blindness was considered the consequence of his sin. In every case Jesus left the crowd in order to speak with them and tell them how much they were loved and included in God’s invitation to come home to him.

It’s the kind of love reflected in the life of Sister Gerard Fernandez who gave 40 years of her life to befriending inmates on death row at Singapore’s maximum-security Changi prison. Explaining her actions Sister Gerard said, ‘Every person is worth more than the worst they have done. No matter one’s sins, everyone deserves a death with dignity.’

Too often we are too quick to condemn others. May we all learn from Sister Gerard’s example that we have all sinned but that all life is sacred and deserved to be loved.

It is no longer possible to listen to this story in the iOS version fo the app but you can do so by subscribing to the Turn The Page podcast in iTunes.