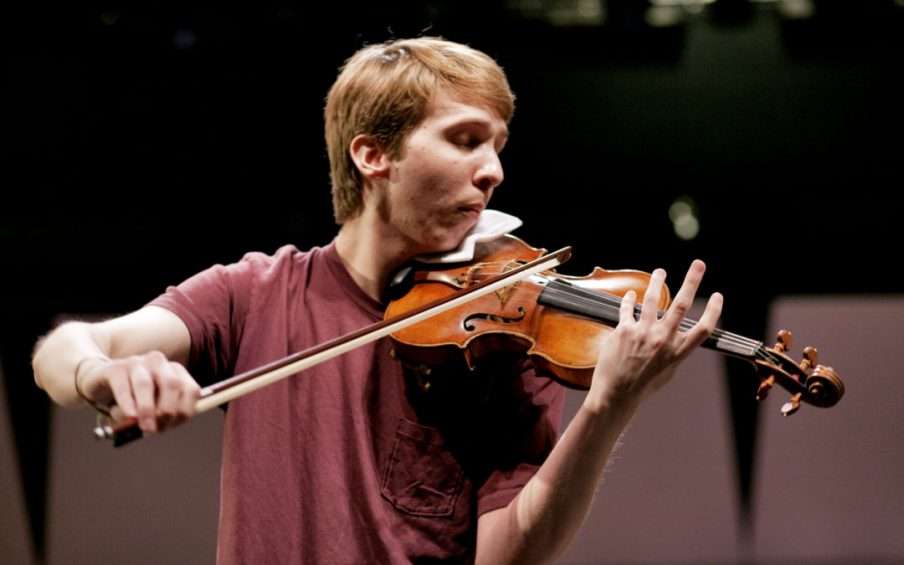 In the spring of 1994 Teresa Salvato took her violin to the music store to have it tuned. The violin had been given to her by her husband whose aunt had given it to him when he was a child. She’d found it lying in the street in 1967 and not being a violin player, passed it on to her nephew. None of them had any idea where it had come from or what it might be worth. That was all about to change.

The violin repairers quickly realised that this was no ordinary violin. Indeed, it was so special it had its own name, the Duke of Alcantara. It turned out to be over 250 years old and had been made by Stradivarius himself. It may have been found near the gutter but the violin was worth over $1 million!

The story of the violin shows us that in order to understand the real value and significance of something you need first to know where it came from. The same is true for human beings. What is it that gives our lives value and significance? It’s not what we do but where we came from and the Bible says we were created by God.