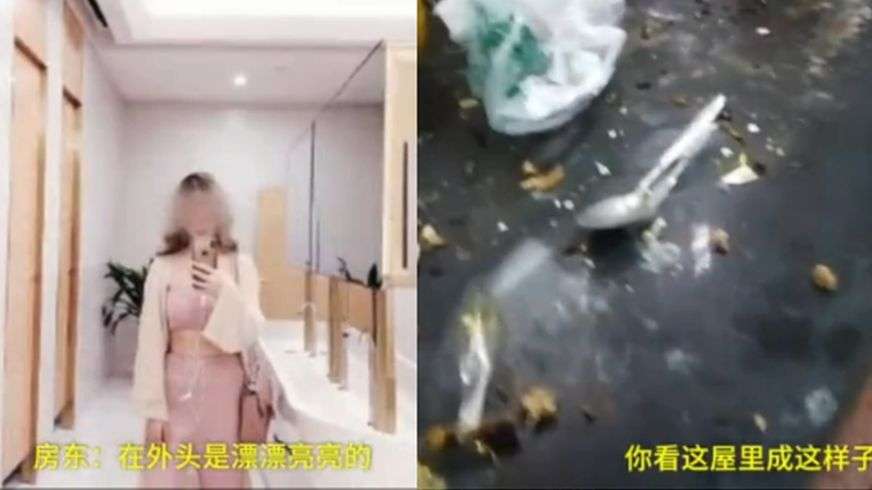 This week Chinese social media influencer Lisa Li has been called out by her landlord for the contrast between her online life how she actually lives at home. With over a million followers Li has posted about her glamorous lifestyle with its glossy catalogue of foreign travel, wild parties and fine dining. But after several failed attempts to make contact with her, her landlord did some posting of her own and invited the media to tour Li’s apartment which they found littered with rubbish, mouldy food and dog faeces. A very contrite Lisa Li suddenly reappeared and pledged to clean up the apartment.

Jesus once also called out the Pharisees and teachers of the law for their hypocrisy. Not one to mince his words Jesus called them ‘whitewashed tombs, which look beautiful on the outside but on the inside are full of the bones of the dead and everything unclean.’

While its Lisa Li whose been called out this time, the reality is that all of us present an image of ourselves to the world that we know does not quite reflect the truth of who we are. Perhaps in our celebrity driven culture we need a bit less ‘Wow is me!’ and a bit more ‘Woe is me!’