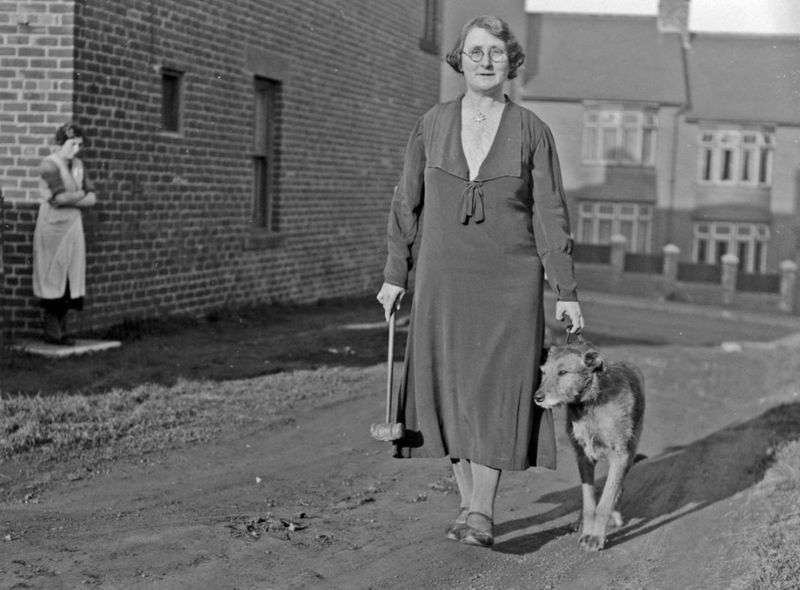 These days there’s no excuse for oversleeping. You can set an alarm on your phone or bedside clock or even arrange for the phone to ring with a wakeup call. But what did people do before the widespread availability of watches, clocks and electricity? They used a ‘knocker upper’.  A common sight in British mining villages, mill towns and docks until the 1970’s, the ‘knocker uppers’ were paid to make sure workers were awake on time to begin their shifts. Employing long poles, soft hammers or even pea shooters the ‘knocker upper’ would pass silently through the streets waking only those who needed to be called. But if the ‘knocker upper ‘overslept then you were in trouble.

When Jesus was alive, he gave his disciples responsibility for being ‘knocker uppers’ for the rest of the world. The job doesn’t involve waking people to begin a shift, but rather waking them up to the reality that Jesus is coming back to judge the world. Being late for work might get you into trouble with the boss, but being late to realise that one day you’ll have to stand before the One who will judge your life is a rather more serious affair.