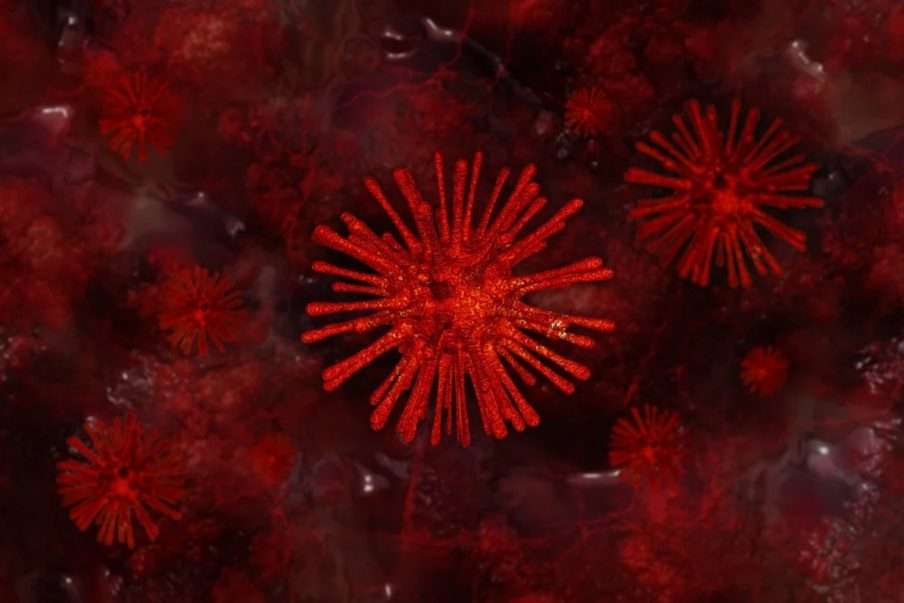 It’s the oldest objection to God in the world, most recently expressed to me as follows: ‘God has watched while thousands have died during the pandemic; exactly as he did during two World Wars, the Holocaust, and the Rwandan and Bosnian genocides. He didn’t do a thing because he doesn’t exist.’

But just for a moment let’s consider what we gain by denying the existence of God. Does it make any difference to the suffering that we endure in the world? No. With or without God suffering will continue. But do we lose anything by denying God’s existence? Yes. We lose any sense of ultimate hope, any sense that we might triumph over suffering and that it might one day end. In Jesus Christ we see a God who takes on unjust suffering and emerges victorious; and through the centuries countless followers of Christ have found it possible to rejoice and find hope in the midst of the most appalling suffering – including the Holocaust and the Rwandan genocide.

Denying God doesn’t solve the problem of suffering and pain in our world. But acknowledging his existence, however, does allow us to find ultimate hope rather than despair.