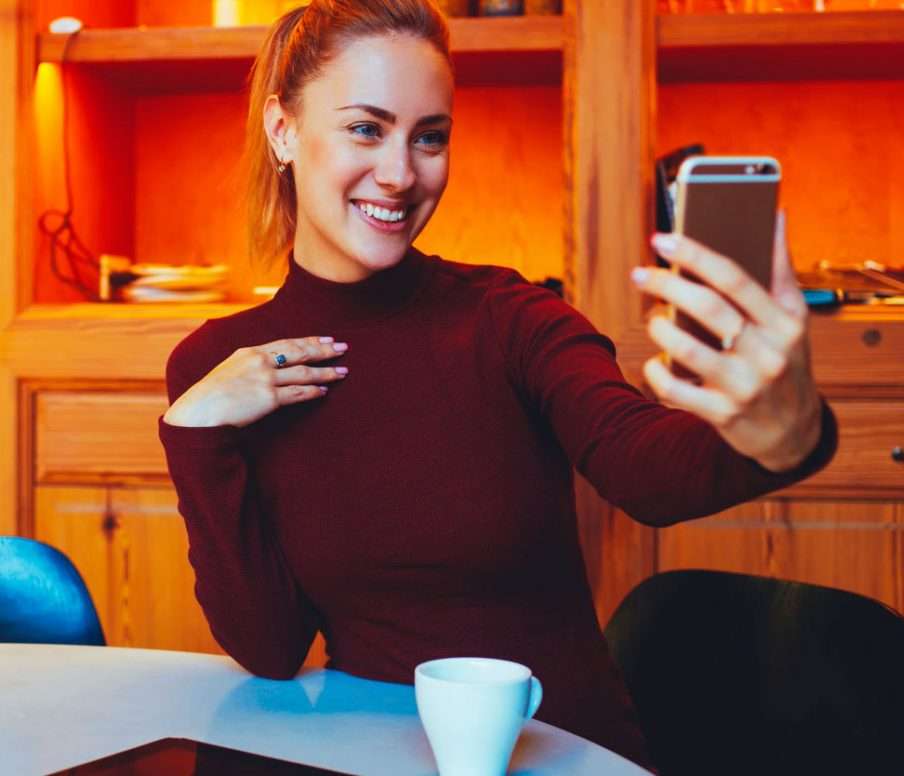 Speaking with remarkable foresight the President of the Pacific Telephone and Telegraphy Company, Mark Sullivan, gave this prophecy in 1953:

‘In its final development, the telephone will be carried about by the individual, perhaps as we carry a watch today. It probably will require no dial or equivalent, and I think the users will be able to see each other as they talk.’

At the time people must have heard his words with some incredulity. After all, when the first mobile phones started to appear decades later, they were the size of a small suitcase. But Sullivan was right and his prophecy has become our reality.

Similarly, some 700 years before the birth of Jesus, the Prophet Isaiah gave this prediction: ‘For to us a child is born, to us a son is given, and the government will be upon his shoulders. And he will be called Wonderful Counsellor, Mighty God, Everlasting Father, the Prince of Peace.’

Sullivan didn’t live to see whether or not his prophecy would come true, and neither did Isaiah. But both of them got it right and just like Sullivan, Isaiah’s prophecy can become our reality.

It is no longer possible listen to this story in the iOS version of the app but you can do so by subscribing to the Turn The Page podcast in iTunes.