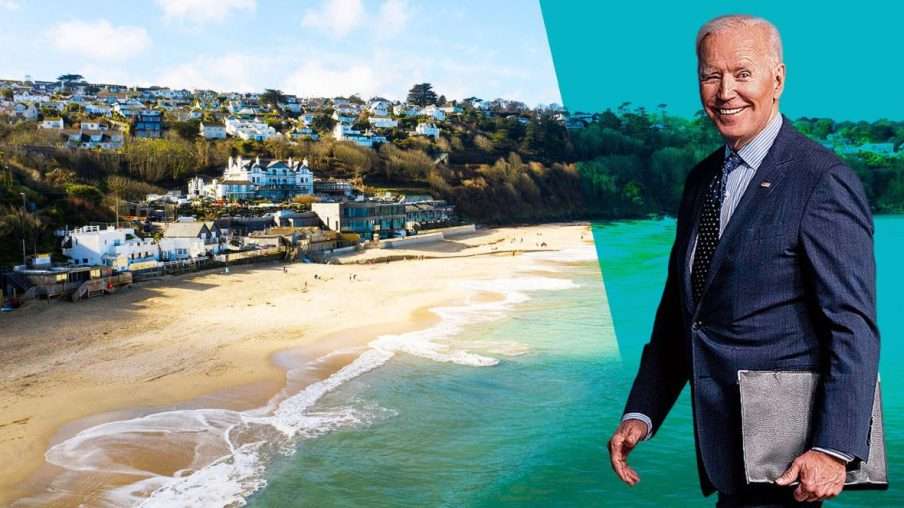 It’s unlikely that anyone in the Cornish village of Carbis Bay missed preparations for the G7 summit in June 2021. With a population of slightly over 3,500 the village normally hosts tourists who flock to its golden sands. The arrival of the G7, however, rather swelled that number. Six thousand police men and women arrived to turn the place into a fortress, not to mention the hundreds of staff, advisors and journalists who also moved in. Over the course of the summit discussions were held and decisions made that affected all our lives for many years.

Some contrast then with the arrival of Jesus in Nazareth two thousand years ago. A small child his arrival in the village would not have caused much of a stir amongst the 400 inhabitants of the time. No high-level security arrangements, no staff or advisors and not a single journalist on hand to record the event. But here was the Son of God, the King of Kings and Lord of Lords.

(It is no longer possible to listen to this story via the apps but you can do so by subscribing to Turn The Page as a podcast.)