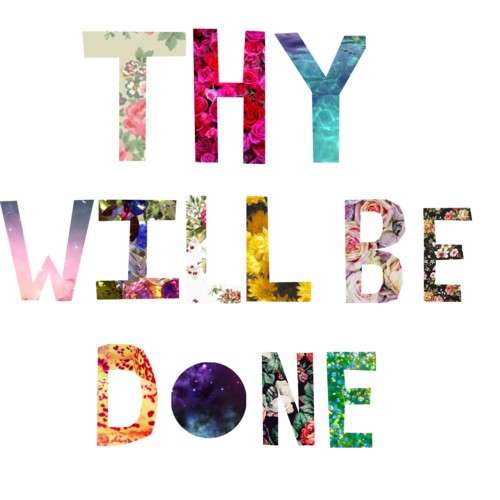 For two thousand years Christians have prayed ‘Your Kingdom come, Your will be done, on earth as it is in heaven’. But hang on a minute. Doesn’t that imply that God’s will isn’t being done on earth at the moment? What does that say about belief in an all-powerful, all-loving God? If he’s as good and compassionate as Christians claim, then why doesn’t he just impose his will on us and make the world a better place? Perhaps he’s too weak-willed to do so, and if that’s the case then why would anyone put their trust in him?

But maybe God could impose his will on the world and chooses not to. Why might that be? Because first and foremost God is love, and love demands a choice and a choice demands freedom. God chooses for a time to limit his ability to override the will of his creation, in order to create space for genuine freedom. Tragically when we use our freedom to reject his love, evil and suffering are the consequences.

As the author John Mark Comer puts it, ‘Put simply, God is incredibly good, but the world is a terrifyingly free, dangerous, beautiful place to call home’.