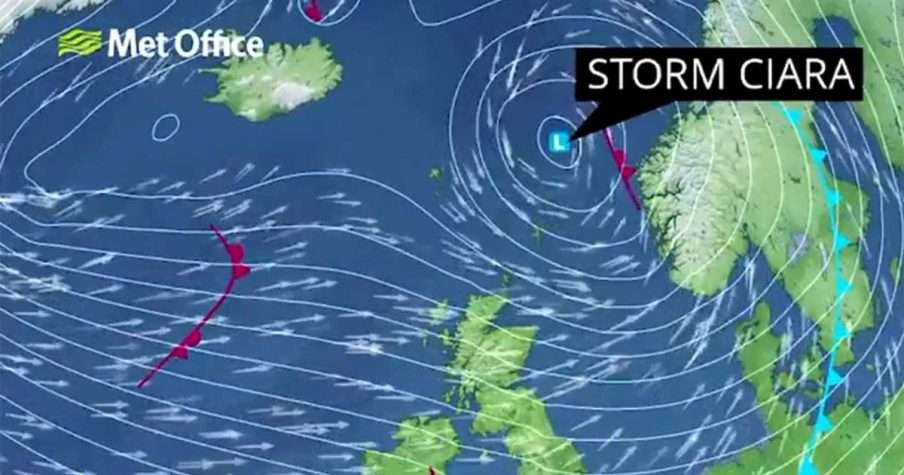 As storm Ciara clears the British Isles and the clean up begins, at least we can say we weren’t taken by surprise. She had a name and we were tracked her journey across the Atlantic. We were waiting for her. Just thirty years ago that wasn’t the case. On 15th October 1987 the people of southern England went to bed with no idea that the worst storm for 200 years was barreling in from the Atlantic. By morning many would be dead, and 15 million trees blown down. Indeed, the weather forecast that evening specifically denied that any such storm was on its way.

The lack of warning and the failure to prepare led to devastating consequences. But lessons were learned to prevent a repeat in the future.

In Mark’s Gospel Jesus begins his public ministry with a warning – the Kingdom of God is coming. God is going to start putting right all that has gone wrong with the world, and He starts with the problem of the human heart. It’s our selfish hearts that lie at the root of the world’s problems. Repent, he says, turn back to God while you can, and believe the Good News that He loves and cares for you.

It is no longer possible to listen to this story in the iOS version of the app but you can do so by subscribing to the Turn The Page in Apple Podcasts.