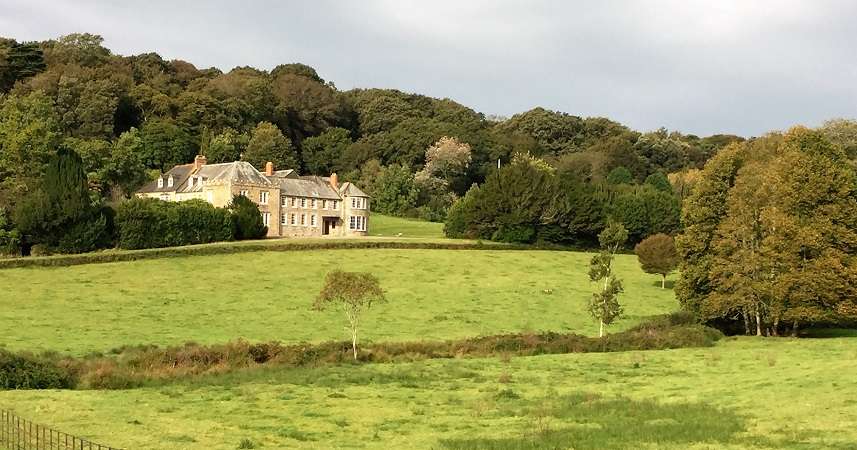 One day Jordan Rogers was a care worker living in a council house and struggling to make ends meet. The next day he was Lord of the Manor having unexpectedly inherited an estate of some 1,500 acres, a mansion house and an income of £1,000 a week. Born to a single mother Jordan had never been certain who his father was until a DNA test proved that he was the son and rightful heir of the owner of the Penrose Estate in Cornwall. To say that his life will never be the same would be an understatement.

Not long before he died Jesus made a promise to his friends that ‘in my Father’s house are many rooms, I am going there to prepare a place for you’. Then as he was dying on the cross, he spoke to a thief being crucified with him ‘today you will be with me in Paradise.’ Jesus’ words reveal the truth that all of us can discover a Heavenly Father who has prepared the most wonderful inheritance for us. Best of all it’s an inheritance that, like Jordan Rogers, we’ve done nothing to earn or deserve and the discovery of which changes our lives forever.