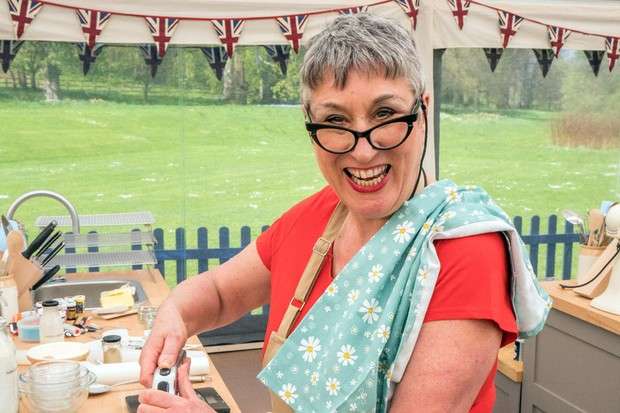 This week on the Great British Bake Off it was bread week, and contestant Karen proudly presented her showstopper to the judges.  It looked like a triumph with Paul Hollywood commenting ‘I think the decoration’s incredible.’  Sadly, however the inside of her creation revealed a different story – doughy and underproved – and any hope she had had of being crowned star baker evaporated with Prue Leith’s devastating conclusion, ‘So disappointing because it looks so amazing.’

While Karen’s apparent triumph turned out to be a disaster it sometimes happens that the opposite is true.  Two thousand years ago all those standing at the foot of Jesus’ cross assumed they were the witnesses of a disaster – a would-be hero dying the death of a common criminal.  But the outward appearance was deceptive and what looked like defeat was in fact a great victory.

Prominent amongst those who assumed Jesus had failed was the man who wold become the Apostle Paul.  In time an encounter with the resurrected Jesus would so change his life that he would write, ‘from now on we regard no-one from a worldly point of view. Though we once regarded Christ in this way, we do so no longer.’