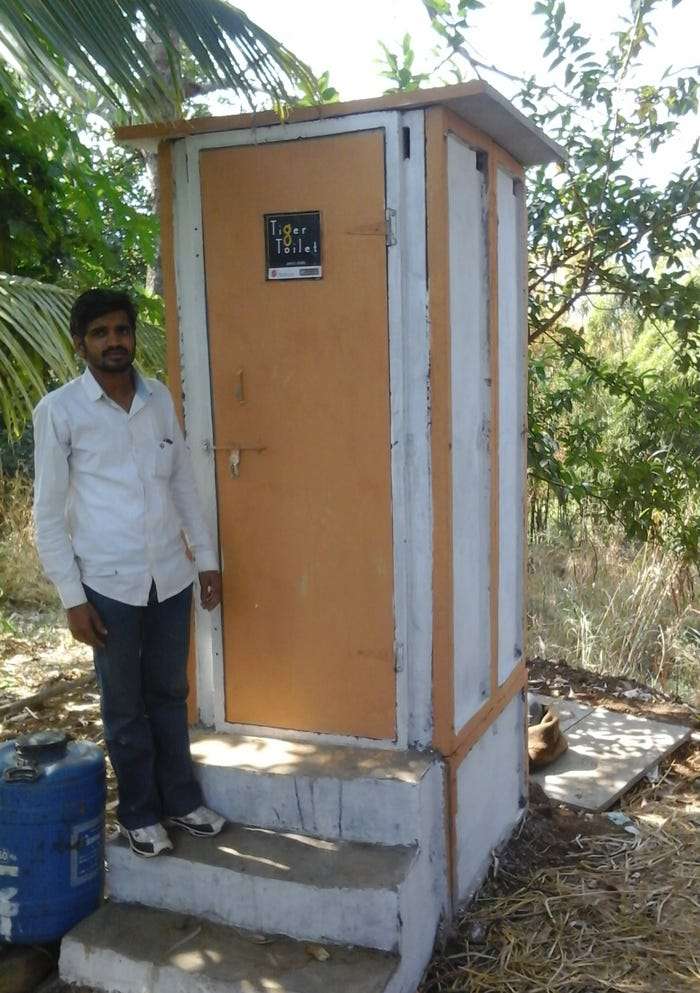 The next time you flush your loo spare a thought for the billions around the world who have don’t have that luxury. It’s a big problem leading to the deaths of hundreds of thousands from cholera, diarrhoea and dysentery, and a big problem requires a big solution. So thank God for those like Bill Gates who are investing huge sums to invent a toilet that doesn’t need water. His Tiger Toilet launched in 2015 uses tiger worms who love nothing more than munching their way through excrement leaving behind just water, CO2 and a little of their own poop.

But while the waste our bodies produce is a problem the Bible says that produced by our souls is even worse. Our hearts are so selfish and corrupt that they regularly produce thoughts and actions that ruin our own lives, decimate the lives of others and lead to death. It’s a big problem and requires a big solution and the Bible says that in Jesus that solution is found. Like the tiger worms that chomp our poop, Jesus as the Son of God is perfectly qualified and able to take our sin on himself without coming to harm. That’s why he died and that’s why he rose again.

It is no longer possible to listen to this story in the iOS version of the App but you can do so by subscribing to the Turn The Page podcast in iTunes.