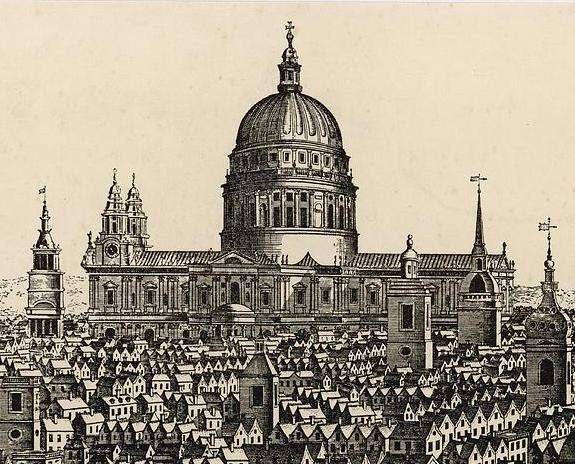 The mainstream media likes nothing more than to trumpet a story about the continuing decline of the church in Great Britain. To read such reports you would assume that a once proud, albeit deluded, Christian nation had gradually come to its senses and thrown off the shackles of a childish religion. But it’s not quite as simple as that. We’ve been here before.

In 1740 just six people bothered to turn up for Holy Communion at St Paul’s Cathedral on Easter Day. In the mid-18th Century Britain was a nation in moral and spiritual decline. Ten thousand sex workers were on the streets of London, 280 crimes (including stealing a loaf of bread) could get you hanged, and children as young as 5 were sent down the mines.

What turned this desperate situation around was the emergence of John and Charles Wesley, George Whitfield, Lord Shaftsbury, William Booth and other Christian social reformers. Inspired by their faith in Christ, they led a movement that transformed society and led to the Great Awakening of the church both in Britain and America.So, don’t be too quick to read the church her last rites. The best is yet to come.