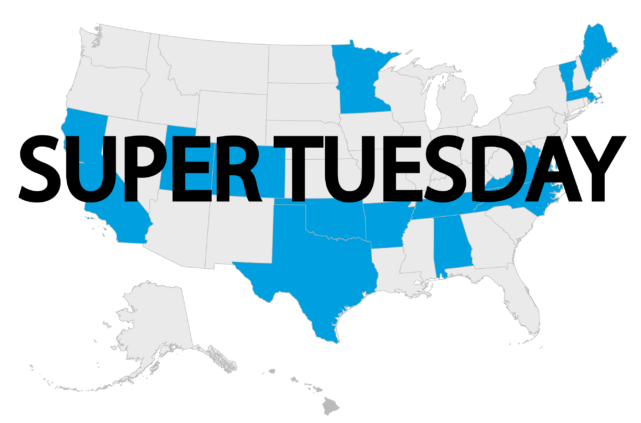 Apart from election day itself, there’s no bigger date in the American electoral cycle than Super Tuesday. Across 14 states Americans go to the polls to vote for the candidate they want to go forward to the election in November. Even to get this far takes enormous effort as each nominee tries desperately to present themselves as the best person for the job. Thousands of miles are travelled, hundreds of events spoken at, countless hands shaken, and millions of dollars spent. All this just to be in with a chance of becoming Commander-in-Chief of the most powerful nation on earth for a few brief years. And chances are in a hundred years most people will struggle even to remember their names.

Some contrast then with Jesus. The Bible says, ‘he had no beauty or majesty to attract us to him, nothing in his appearance that we should desire him’. He had ‘no place to lay his head’. He ‘made himself nothing, taking the nature of a servant.’ Without spending a penny, he left such a mark on history that we still remember his name and millions still give him their vote every single day. I think that makes him quite remarkable.