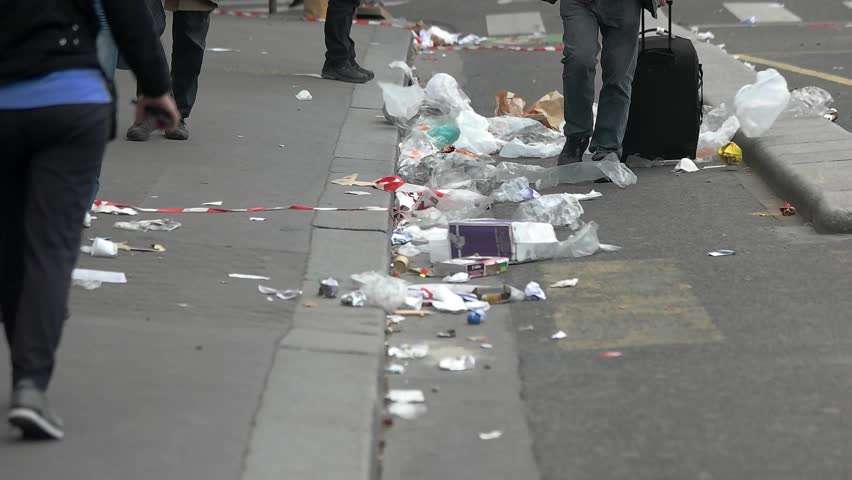 As a nine-year-old boy the future Archbishop of Cape Down, Desmond Tutu, had an experience that changed his life forever. He was walking along the street with his mother when they were approached by a white man in a black suit. Under the rules of apartheid, it was expected that Desmond and his mother would step into the gutter and nod their heads in deference as the white man passed. But this white man was different, and to their surprise he stepped off the pavement and tipped his hat as they passed him. The man was an Anglican priest called Trevor Huddleston who was bitterly opposed to apartheid. When Tutu’s mother explained to him that Huddleston was a ‘man of God’ he made up his mind there and then to become an Anglican priest just like him.

Huddleston’s action that day perfectly reflected the example of his Saviour Jesus Christ. The Bible says this of Jesus, ‘Who being in very nature God did not consider equality with God something to be grasped, but made himself nothing, taking the very nature of a servant.’ It is an extraordinary thing that the holy God of all creation, loved us so much that he willingly gave up the glory of heaven and stepped into the gutter to save us.