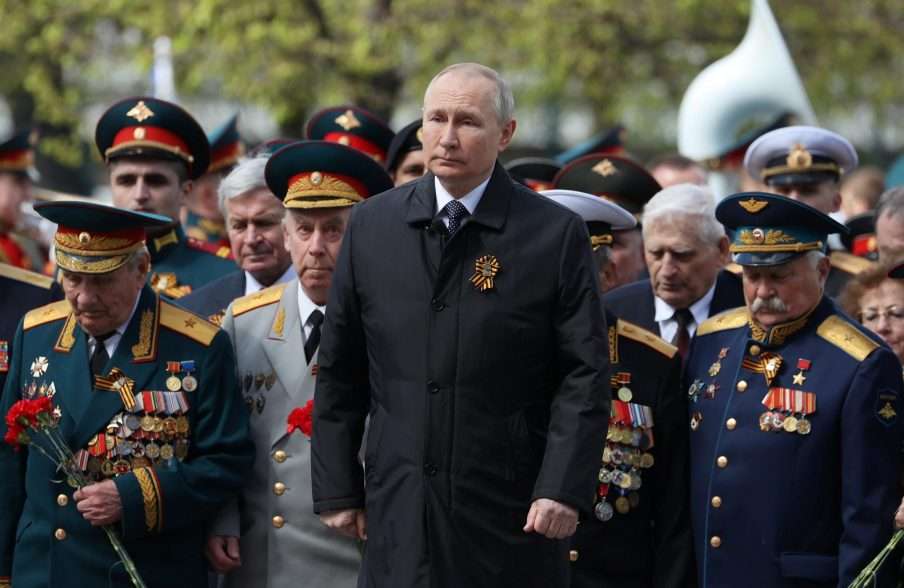 For decades Russia’s biggest annual parade was the November 7th celebration of the October Revolution. In 1935 one of the invited guests was a 71-year-old textile worker. Sadly, she was too short-sighted to see Stalin and called out, ‘I’m going to die soon – am I really not going to be able to see him?’ Suddenly a car pulled up and out got Stalin. The woman burst into tears and exclaimed, ‘You are our great one, and now I’ve seen you I can die!’

Luke’s Gospel records a similar occasion. An old man Simeon had been waiting all his life to see the saviour that God would send. Suddenly Mary and Joseph appeared with the infant Jesus. Simeon held him in his arms and declared that he had seen his salvation and could now die in peace.

Sadly, that’s where the similarity ends. While Stalin presented himself as the saviour of the world, he was in fact a despot who deliberately slaughtered millions of his people. The textile worker was mistaken. By contrast Jesus declared that he had come to ‘bring life in all its fulness’, and that he was ‘the way, the truth and the life’ through whom we might be reconciled to God. And every day for two thousand years people have been discovering that he was right.