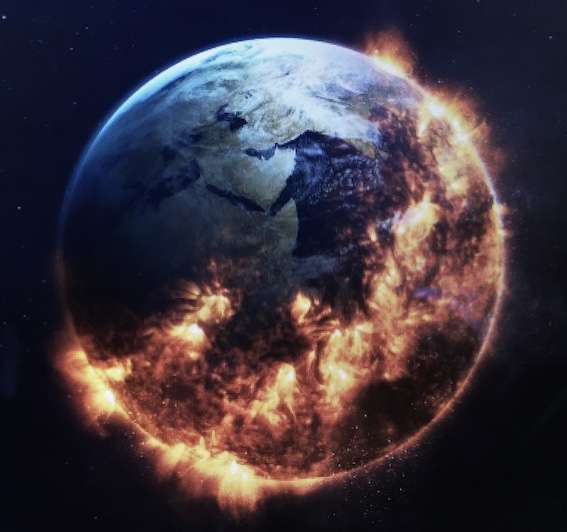 Donald Trump’s speech at the 2020 World Economic Forum in Davos left many observers stunned and despairing. In the face of compelling scientific evidence, he labelled climate change activists as ‘the heirs of yesterday’s foolish fortune tellers.’ In years to come, however, it may be Trump who’s left looking very foolish indeed.

A comparison might be drawn with the prophets of the Old Testament who predicted peace and prosperity for the nation of Judah, when at the time she was hurtling toward destruction and exile. The one prophet speaking truth was Jeremiah. In a sharp rebuke he said, ‘They dress the wound of my people as though it were not serious. “Peace, peace” they say, when there is no peace.’

The very last Old Testament prophet, John the Baptist, spoke of a wrath that was to come and called people to turn back to God before it was too late. Jesus brought the same message and with the same urgency and it remains the heart of the Gospel.

For each of us the trick is in discerning who are the true prophets and who are the false ones. Because whether its climate change or your eternal destiny you really don’t want to get it wrong.