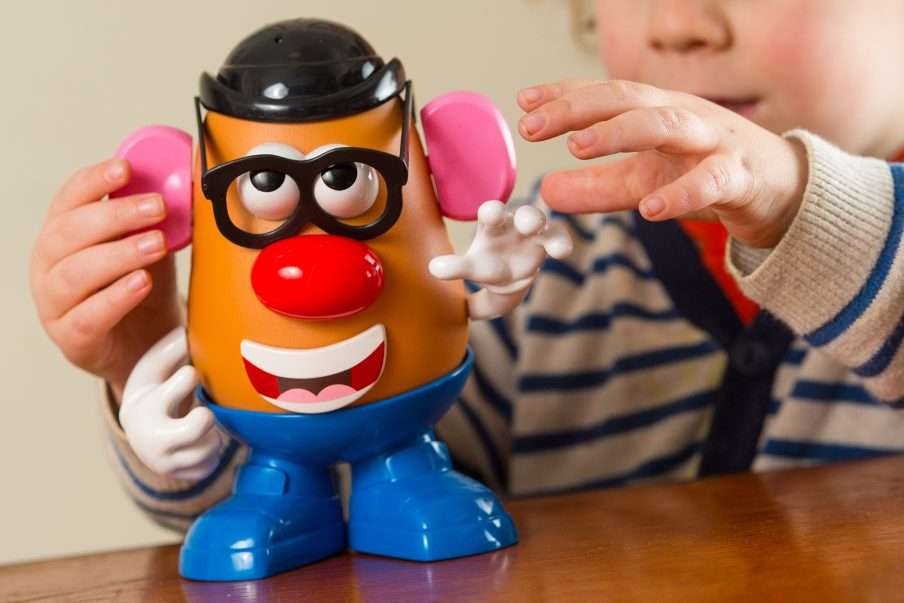 First there was Mr Potato Head. Then Mrs Potato Head. And now gender-neutral Potato Head! It’s a sure sign that we no longer think of our identity as something that we are born with. Rather we see ourselves as a blank canvas upon which we can create whoever we feel ourselves to be. But perhaps in this rush to self-identify we’ve missed something.

When Jesus was baptised God spoke to him from heaven and said, “You are my Son, whom I love; with you I am well pleased.”  Right from the outset Jesus had the assurance of knowing who he was based on the love and approval of his father. Everything he did flowed from this sense of identity and security in God.

The Bible says that we too are made in the image of God. We are created to derive our identity and security from our relationship with him. It may seem like a good idea to self-identify, but if we do so we run the risk of never knowing who we were truly meant to be. It’s the difference between having a go at painting the Mona Lisa ourselves or getting Leonard di Vinci in to do it for us!