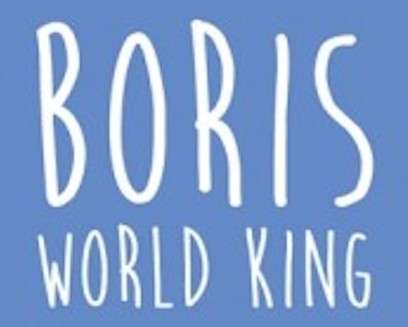 Love him or loathe him Boris Johnson has been elected as British Prime Minister. His great hero, Winston Churchill, sensed early on in life that he had been destined for greatness. At the age of 16 he told a friend that one day he would ‘save London and England from disaster… in the high position I shall occupy.’ As a five-year-old Boris also sensed his destiny – to be World King. While it’s tempting to mock his juvenile arrogance, are not most of us the same? We may not want to be ruler of the world, but as sure as anything we all want to be sovereign over our world.

The problem for all of us is the position has already been taken. Luke’s Gospel tells us that the angel Gabriel explained to Mary the status of the child she was to bear, saying ‘He will be called the Son of the Most High… and his kingdom will never end.’

So, while many of us will be called to do great things, we’re supposed to do them in the service of the One who is truly King of Kings. That way we all remain accountable for what we do, and no one gets a big head!

It is no longer possible to listen to this story in the iOS version of the app but you can do so by subscribing the Turn The Page podcast in iTunes.