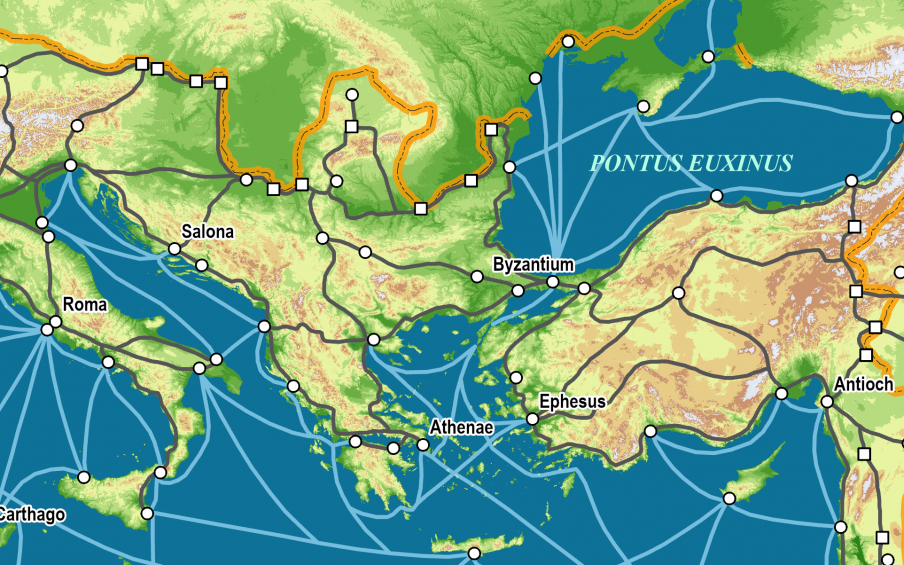 Mark’s Gospel introduces the life of Jesus with these words, ‘At that time’. But why that time? Why not a century earlier or later? Well Jesus was Good News and there’s no point having good news if you can’t tell anyone about it. In 27 BC Augustus became Roman Emperor and began to build the first official postal service. He and his successors built some 47,000 miles of roads. For the first time news could travel fast and wide across the known world.

So, let me speculate for a moment. Because of Coronavirus our world has been forced to slow down and millions of us are confined to our homes. Our normal routines have been shaken and the security we relied upon removed. Now we have time to think, time to question the foundations on which we‘ve built our lives. At the same time the internet has enabled an explosion of Christian activity with the Good News of Jesus being proclaimed across the world. If this had happened twenty years ago, we’d all be at home twiddling our thumbs. As someone has said, God is never early and never late, He’s always on time.

It is no longer possible to listen to this story the iOS version of the app but you can do so by subscribing to Turn The Page in Apple podcasts.