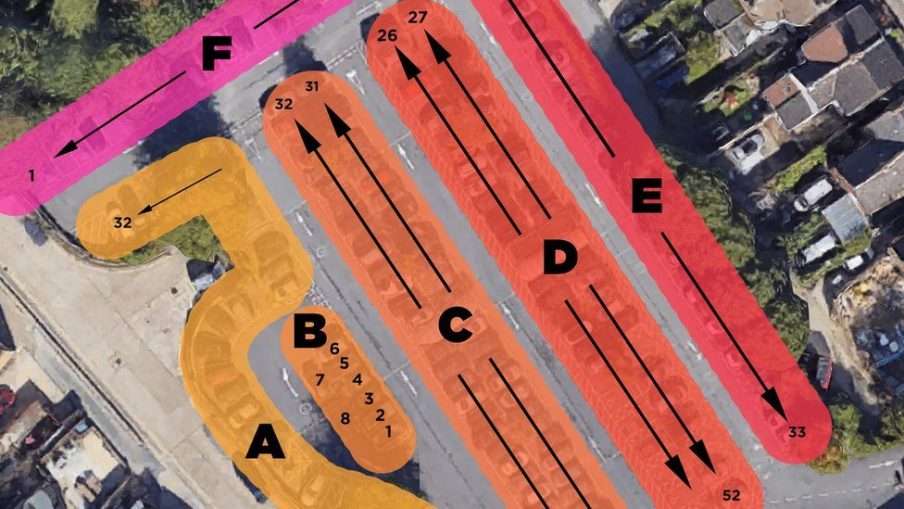 For most of us parking at the supermarket is a means to an end. We need to get our food shop home and putting it in the car is the easiest way to do it. But for one man, Gareth Wild, the parking became almost an end it itself. To liven up his shopping trips he decided to try parking in a different spot every time. This was no mean feat as his local supermarket had 211 available spots. But after six years and several spread sheets, he finally achieved his goal. One can only hope that he doesn’t now forget to go shopping!

Making an end out of the means was an issue that Jesus confronted head on. The religious laws that governed Israel were supposed to help people relate to the living God – they were meant to be life-giving. But for many the laws had become an end in themselves and huge effort was expended in applying them to every conceivable situation – a process that made them life-limiting.

No wonder Jesus was so scathing in his condemnation of those who did this. After all he was the one who promised to give us ‘life and life in all its fulness’.