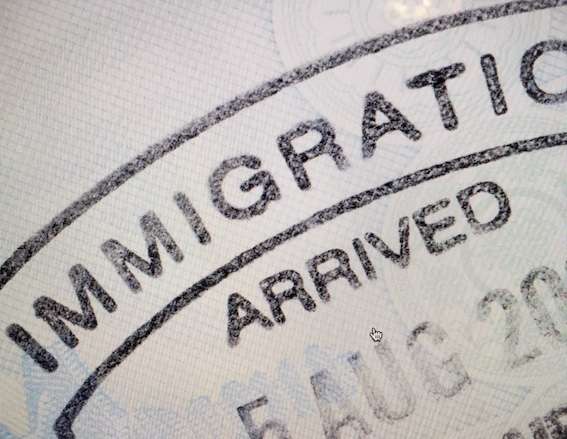 The family had spent 9 months planning a trip to Barcelona. It had been a complicated business because their foster children were refugees from a war-torn North African nation and endless paperwork had to be completed to obtain visas for them to travel. The final hurdle was an interview at the Spanish Embassy in London. But on the appointed day, the boys missed their train, and so the appointment.  It seemed as if all the months of preparation had come to nothing.  But two days before the holiday one of them came home from college and announced that his friend, also a refugee, had just been to Sweden without a visa.  It suddenly emerged that they had been misinformed all along, and they didn’t need the visa they’d been working so hard to get.  At the 11thhour the holiday was back on.

Religion often seems like an endless series of hoops to jump through and requirements to satisfy in order to try and get permission to travel to another place.  By contrast the Gospel of Jesus Christ couldn’t be simpler – Jesus has made all the arrangements and obtained all the permissions, and all we have to do is decide whether we want to go.