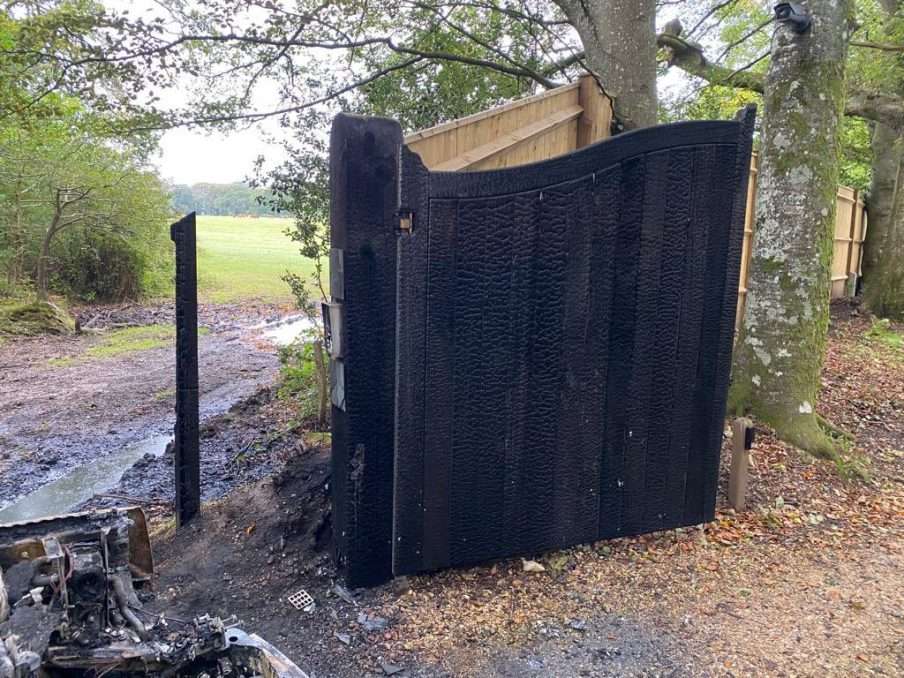 When the gates of Chris Packham’s home were burnt down by masked men, he responded by saying ‘whoever you are, you burnt down the wrong gates. I cannot and will not let your intimidation sway me from my cause’. How good to find someone so committed to what they believe in that nothing will deflect them.

So it is that sometimes the things we believe in are so fundamental and right that no matter what the cost we can never give in. In a letter written to a church in Corinth the apostle Paul described the cost of telling people about Jesus. He had been flogged, beaten, stoned and shipwrecked multiple times. He had to be constantly on the move and faced opposition at every turn often going hungry and thirsty. He endured all these hardships simply because of his utter conviction that in Jesus Christ God had revealed his love for the world. He refused to boast about anything other than the sacrifice of Jesus on the cross that had won his freedom from sin, and concluded ‘For to me, to live is Christ and to die is gain!’