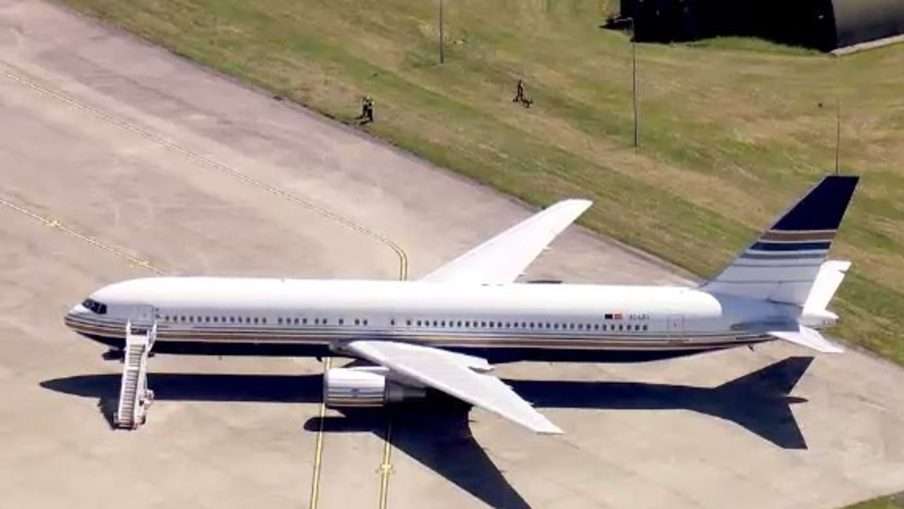 Queen Elizabeth once said this about the parable of the Good Samaritan: ‘The implication is clear. Everyone is our neighbour, no matter what race, creed or colour. The need to look after a fellow human being is far more important than any cultural or religious differences’.

So, it seems just a little awkward that while a service was being held to commemorate the 5th anniversary of the Grenfell Tower disaster, a plane was being prepared to fly migrants to Rwanda. Speaking at the service the broadcaster Jon Snow said, ‘Grenfell, set in the richest borough in Britain, speaks to the grotesque inequality with which our society has been riven’. On the same day all 26 Bishops in the House of Lords wrote to The Times expressing dismay at the removal of refugees to Rwanda. ‘These are the people Jesus had in mind as he said when we offer hospitality to a stranger, we do it for him’ they wrote.

The problem is that unlike the Good Samaritan most of us are only too willing to look the other way. Too often we want those who disturb our comfortable way of life to be ‘out of sight and out of mind’. Jesus once challenged us to ‘love our neighbours as ourselves’. It seems we still have some way to go.