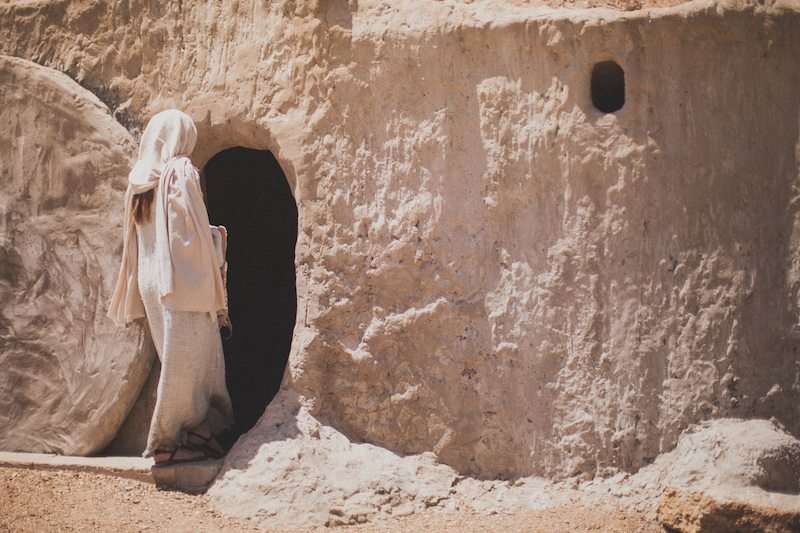 Elected to office on 26th August 1978 Pope John Paul I suffered a heart-attack and died just 33 days later. At first the Vatican reported that his body had been discovered by his male secretaries, but in truth it was two nuns who found him.

Why the Vatican was so reticent to tell the truth we will never know. Perhaps there was some embarrassment that the Pope’s body was found by women and not by men.

By contrast the Gospels make no attempt to hide the fact that it was women who were the first witnesses of the resurrection. This could easily have been of some embarrassment to the early church given that women had no legal standing and could not be called upon as witnesses in a court of law. Surely having Peter as the first witness would have carried far more credibility. How easy it would have been to have invented an account that made this the case. But the Gospels all agree – the women got to the tomb first.