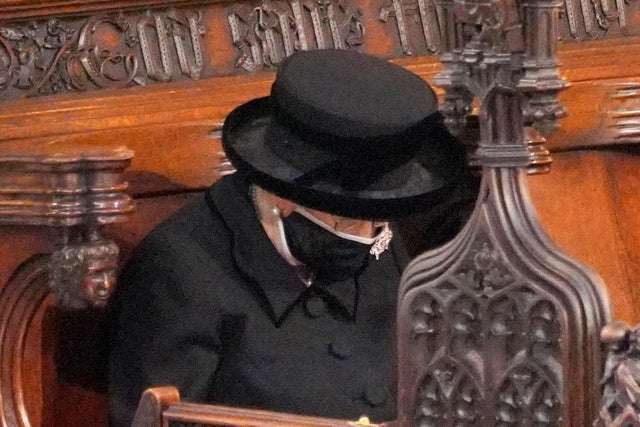 With head bowed and heart broken the Queen cut a lonely figure at the funeral of her beloved husband, Philip, Duke of Edinburgh. On a similar occasion the Bible tells us that Jesus was ‘deeply moved in spirit and troubled’ at the grief of a woman mourning the loss of her brother. As he shared her sorrow it is simply recorded ‘Jesus wept’.

But Jesus’s compassion for his friend was not because death was the closing of a book that could never be reopened. They were tears of sadness but not of despair. Only a short while earlier Jesus had told the family, ‘I am the resurrection and the life. Whoever believes in me will live, even though they die; and whoever lives and believes in me will never die’.

This truth will no doubt be of enormous comfort to the Queen in the coming days. Because of his faith in Christ, Philip’s death marks not the closing of a book that can never be reopened but rather the end of the foreword before the beginning of the book proper. His separation from the Queen is but for a short while and the best is yet to come.

(You can read about Jesus comforting his bereaved friend in John’s Gospel, chapter 11)