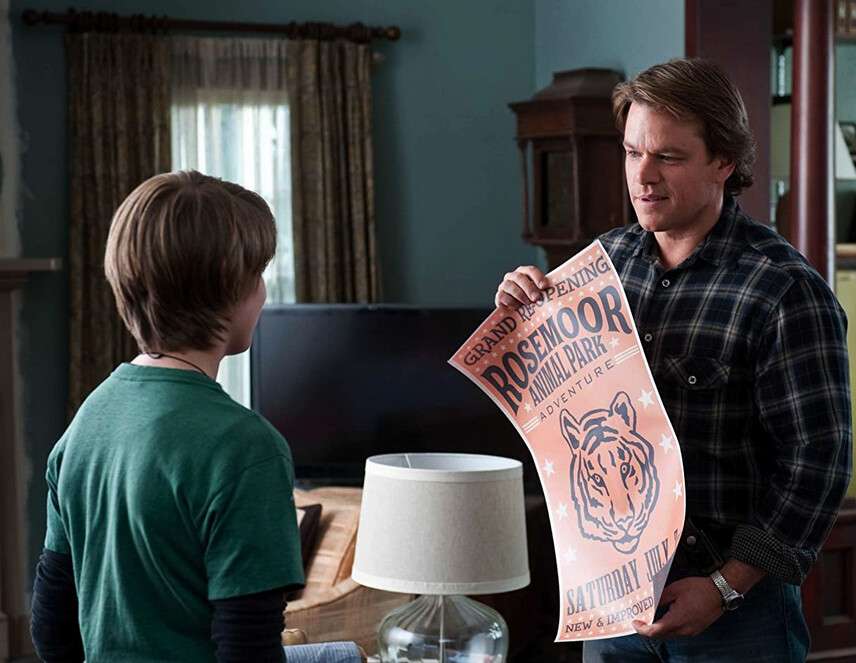 ‘Sometimes all you need is twenty seconds of insane courage’. That’s the advice that single dad Benjamin gives to his son Dylan in the 2011 film We bought a Zoo. Struggling with a relationship and not knowing which way to turn, Dylan has to take his courage in both hands and risk confessing his love for Lily. It’s great advice and might just as easily apply to anyone pursuing the Christian faith. Following Jesus is not for the timid or fainthearted. Neither is it about taking blind leaps of faith for no good reason.

In an episode recorded in Matthew’s Gospel Jesus asks his friend Peter to walk towards him. The only problem is that Jesus is standing on a lake and Peter is in a boat! But Peter trusts Jesus and with insane courage steps out of the boat and sets off. That’s the life of Christian faith – a series of moments of insane courage prompted by complete trust in Jesus.

Many years ago, I felt clearly that Jesus was asking me to resign from a job and trust him for what would come next. It seemed insane at the time – a family member was unwell and resigning the job meant losing our home and all financial stability. I delayed for a time but in the end and in a moment of insane courage I picked up the phone and offered my resignation. I needn’t have worried. Jesus was as good as his word and did indeed provide all that we needed.