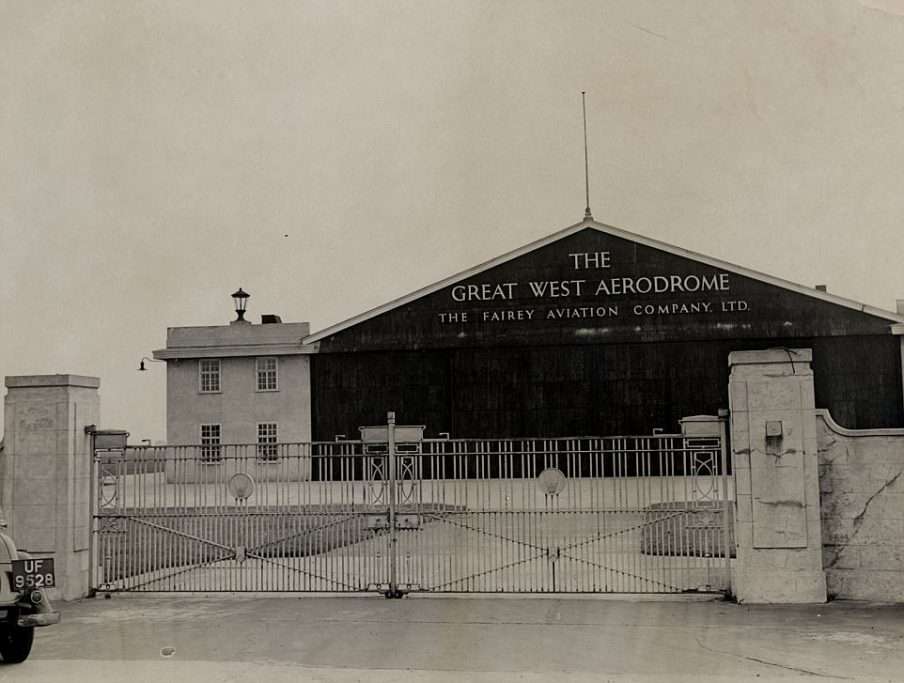 Heathrow Airport is rather quieter at the moment than it used to be. Probably rather like it was when it started life as the Great West Aerodrome in 1929 fourteen miles from the centre of London. At the time the aerodrome sat amongst farms, market gardens and orchards. It seemed the perfect place for an airport to serve an ever growing city. What no one envisaged at the time was that passenger numbers would swell over the years to some 75 million, and that the city would expand to surround the airport. With the benefit of hindsight, it seems clear that it should have been built somewhere else – like the famous joke about someone asking for directions and being told, ‘Well I wouldn’t start from here!’

Sometimes too in life we take of stock of where we are and wish that we could start over. If only we could wipe the slate clean and start again things could be so different. Well the good news of the Gospel of Jesus is that just such a possibility exists. As St Paul writes, ‘If anyone is in Christ, they are a new creation, the old has gone, the new has come!’

it is no longer possible to listen to this story in the iOS version of the app but you can do so by subscribing to Turn The Page in Apple podcasts.