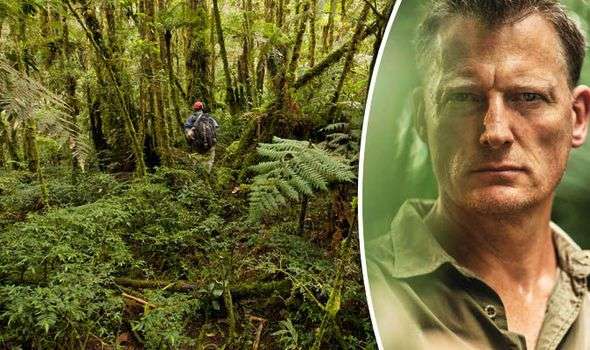 “I was not lost and did not need to be rescued.”  So said British adventurer Benedict Allen after being rescued from the jungle of Papua New Guinea.  He had missed his flight home, was suffering from the effects of malaria, and had recorded a video message in case he wasn’t found.  While Benedict was supremely confident in his ability to save himself, his family were less so, and raised the alert when he failed to turn up for the flight.

As we begin this new season of Advent there are many of us who will look at our lives and share Benedict’s confidence that we are not lost and do not need to be rescued.

The people of the Old Testament were not so sure.  They realised that their lives and their world was in a mess and that they needed a Saviour, and they longed for the day when one would come.  Today we begin the countdown to the celebration of the greatest act of rescue ever mounted – the sending of God’s own Son to be the Saviour of the World.

Because of their love for him Benedict Allen’s family organised his rescue, and it is because of His love for us that God has done the same.