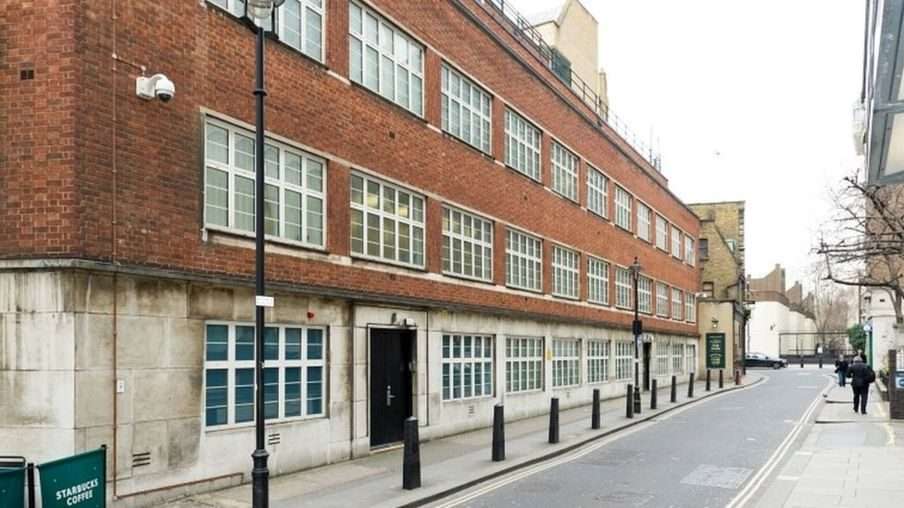 Sandwiched between a coffee shop and a pub near St James’s Park tube station in London, stands an unremarkable looking building. With a plain black door and frosted glass windows there’s nothing to suggest that it’s a building of any great importance. Yet for 66 years it provided a London home for the British government’s secret intelligence agency GCHQ. For those living in the vicinity it was an open secret, but most walked past without any idea of what was actually going on inside.

In a rather similar way the Bible describes Jesus in much the same terms. The prophet Isaiah described him as having ‘no beauty or majesty to attract us to him, nothing in his appearance that we should desire him.’ Jesus looked like everybody else around him. But like the London office of GCHQ it was what was going on inside that was remarkable. Jesus claimed that he was one with God and that he never did anything that his Father in heaven didn’t show him.

Some of those around Jesus began to have their suspicions about his real identity but most didn’t have a clue. Like the building in London it was only when Jesus ‘moved out’ following the resurrection that the truth was revealed.