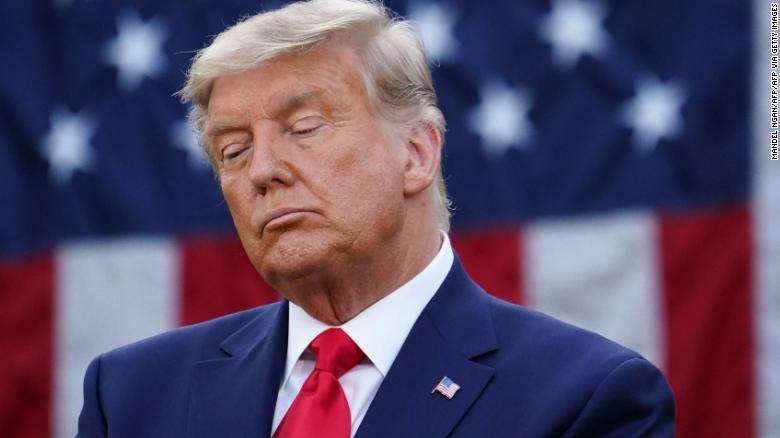 Unlike his predecessors Donald Trump is finding it rather difficult to concede defeat. On election night itself he declared himself the victor when that was still far from certain and in the days following has insisted the election has been stolen. It just goes to show how hard it can be giving up positions of power and handing over to someone else.

While we wait and hope for a gracious concession, we might all do well to reflect on the example of John the Baptist. Described by Jesus as the ‘greatest in the Kingdom of Heaven’ John became wildly popular. Thousands flocked to him in the desert and lapped up his message. ‘Make Israel Great Again’ he seemed to declare as he offered a baptism of repentance for the forgiveness of sins. Many saw him as the saviour they had been longing for.

But then Jesus appeared on the scene and suddenly everyone started flocking to him. John’s disciples were put out as they saw the crowds around him evaporate. But he explained to them that, ‘Jesus must become greater; I must become less’. With extraordinary humility John stepped out of the limelight and set us all an example for living – we must deny ourselves and Make Jesus Great Again!