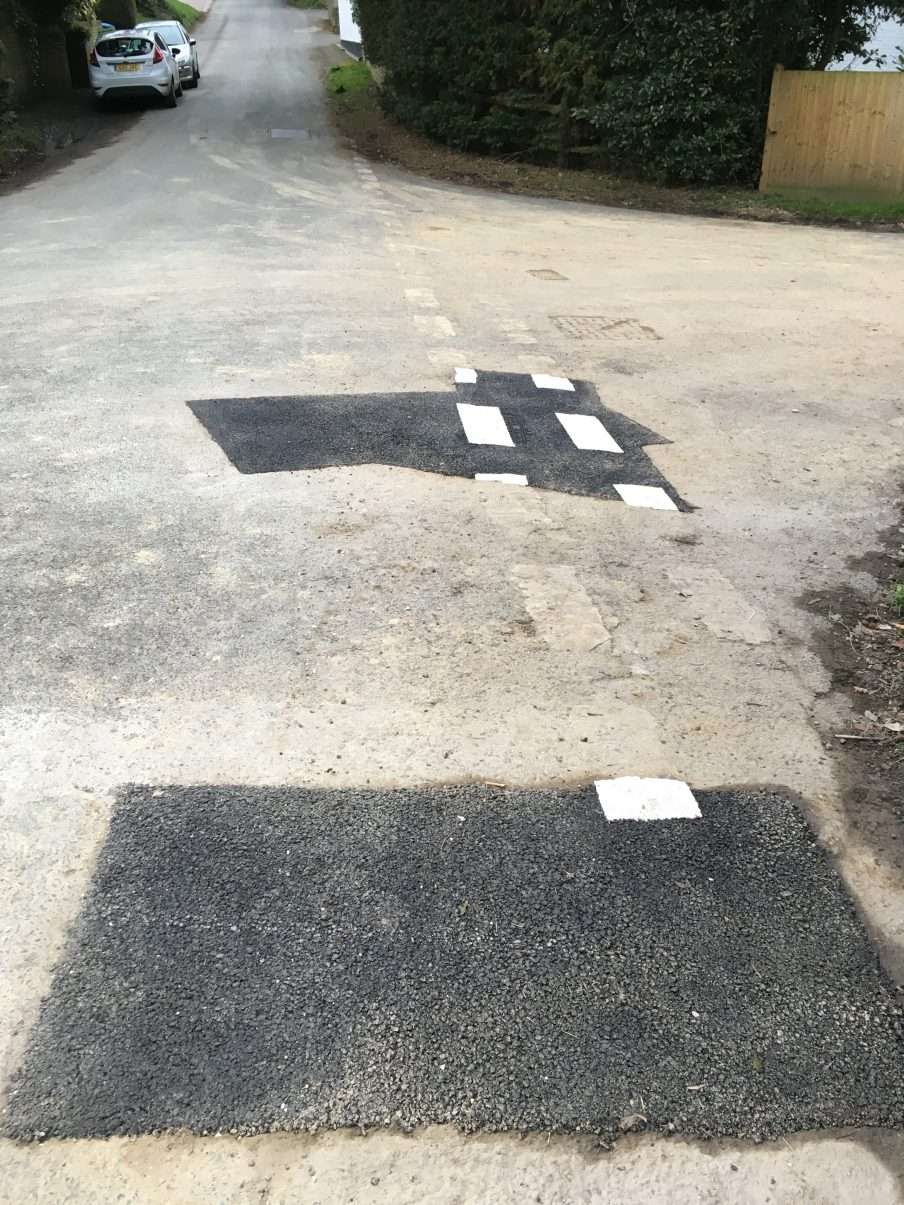 While most of us will be familiar with the phrase ‘going the extra mile’, it seems to be one that has passed by our local water company. They recently came to install a new water main to the houses in the road opposite where I live. Inevitably this involved digging up the road. After several weeks of disruption, new tarmac was laid and the white lines repainted. But bizarrely a decision was made to only paint the lines up to the edge of the new tarmac rather than repaint them all. It’s an old road and the lines are worn and faded. To say it now looks ridiculous would be something of an understatement.

While ‘going the extra mile’ doesn’t seem to be something many of us find easy, we ought to take the concept seriously because the saying comes from Jesus’ Sermon on the Mount. It was the practice in his day that a Roman soldier could make someone carry their kit for one mile. But Jesus told his followers that they should carry the kit for two miles instead. As with so much of Jesus’ teaching it reflects a life of love and generosity, and one that doesn’t think ‘What’s the least I can give?’ but rather, ‘What’s the most I can give?’