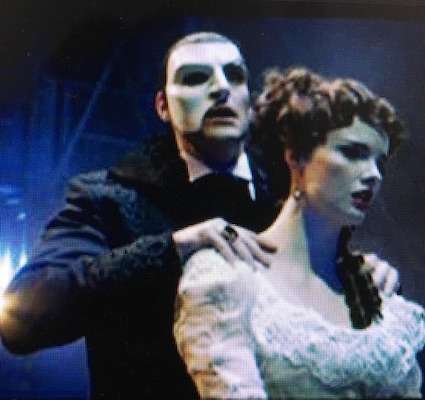 In 2007 Andrew Lloyd Webber was busily writing the score for a new musical. He recorded the music on his piano’s built-in computer. It was the only copy. So, quite a setback when his kitten, Otto, climbed inside the instrument and managed to delete the whole thing. Fortunately, Andrew had a good memory and was able to reconstruct the score. The result – a sequel to Phantom of the Opera – Love Never Dies opened three years later.

It just goes to show the importance of keeping a record of things that we mustn’t forget. It is for that reason, I think, that the Bible was written. Sometimes referred to as God’s love letter to the world, this library of books reminds us not only that God’s love never dies, but that God loved us so much that he was prepared to die.

We need reminding of course because we keep forgetting. The human heart tends to pride and self-sufficiency, both of which edge God out. A bit like the Phantom, however, God is persistent in wanting to make his love known. As long as we have the Bible, we will never be able to forget that God is love and that his love never fails.