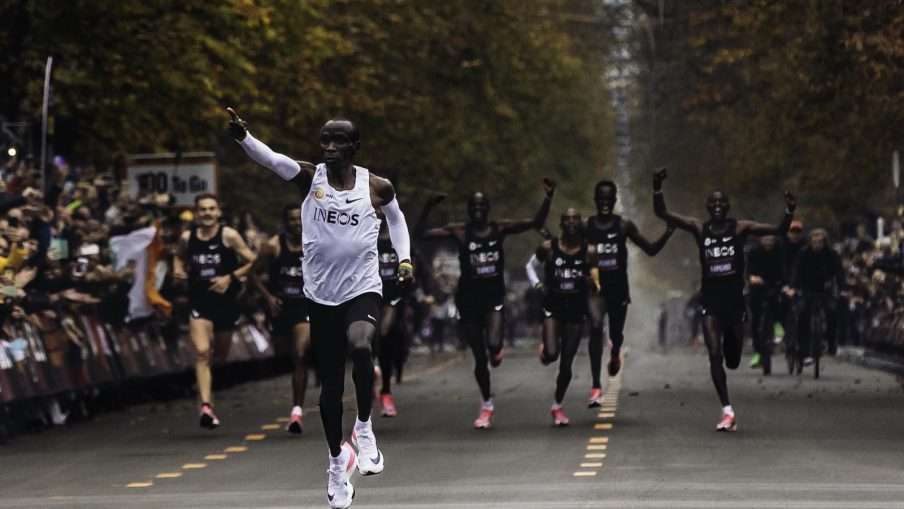 On 12th October 2019 yet another milestone in human achievement was passed as Eliud Kipchoge became the first person in the world to run a marathon in under two hours. Before the event Kipchoge said that if successful his achievement would rank alongside that of being the first man on the moon, and there’s no doubt that like moonwalkers sub-two-hour marathon runners will always be few and far between.

But here’s the thing – for all the effort he expended Kipchoge didn’t actually get anywhere. He finished his race where he started it. So, I’m wondering how often in our lives do we put enormous effort in achieving something that in the grand scheme of eternity doesn’t actually get us anywhere. We might break a record that will go down in this world’s history books, but will we leave our mark on eternity?

In the Bible the Apostle Paul compared his life to that of a runner in the Roman games. He said that his goal was to tell as many people as possible about the Good News of Jesus, and with his letters about Jesus being read continuously around the world for 2,000 years, there’s no doubt he left his mark both in history and in eternity.