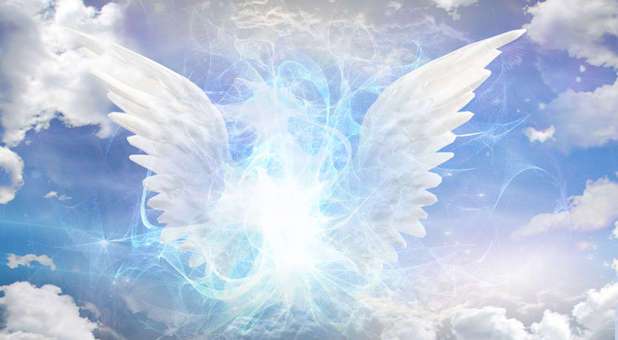 To lose a child is every parent’s worse nightmare. Such was the experience of Nadim Ednan-Laperouse in 2016. He was flying to Nice on holiday with his daughter Natasha when she developed a severe allergic reaction. Despite the best efforts of those on board she died in his arms. It is the kind of experience that causes many to reject the idea that there could be a God. But that’s not what happened for Nadim.

A successful businessman he had never seen any need for God in his life and had rarely set foot in a church. But moments before Natasha died, he was stunned to observe five angels moving over her body. He knew instinctively that they were there to take her soul to heaven and within moments she had indeed passed away.

The experience had such a profound effect on Nadim that it led him to join the church that Natasha had started to attend. Not long before the holiday she had told him that she wanted to be baptised and now Nadim found his own faith in Christ. Despite the tragedy of his daughter’s death, Nadim has discovered God as his Heavenly Father. It has completely changed his life and left him with a peace and joy beyond understanding.