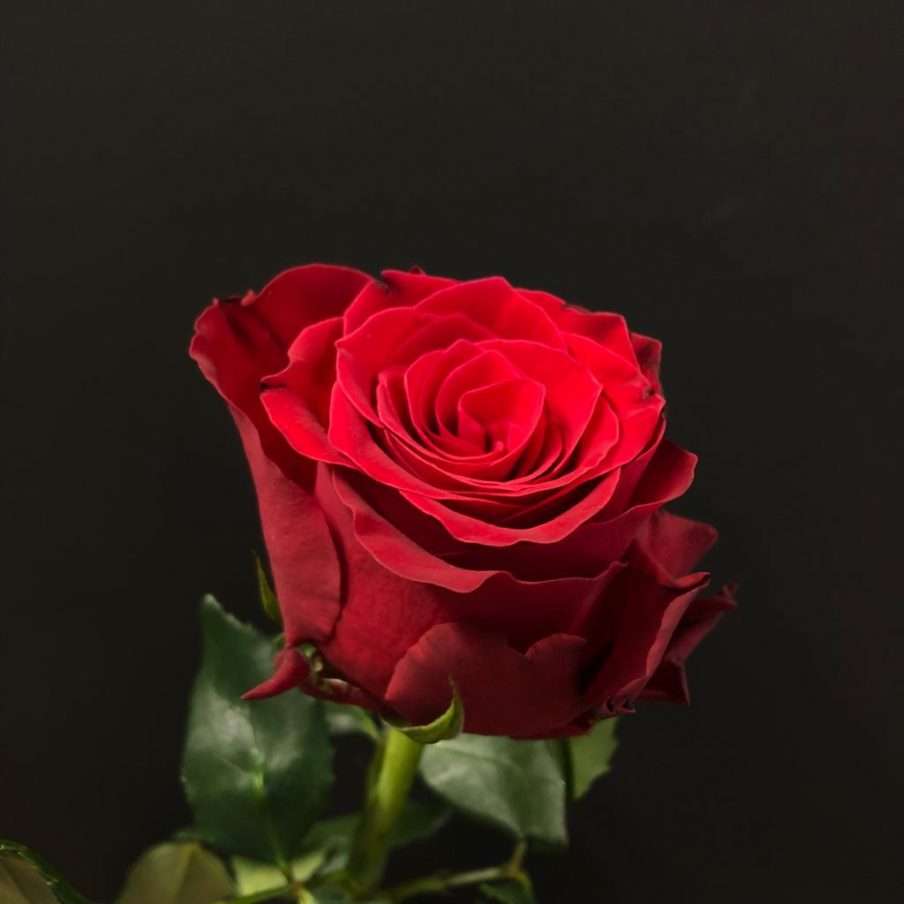 Captivated by the personality of a lady he knew only from the comments she had written in the margin of a book, John Blanchard tracked her down and asked to meet. But before they could do so he was sent off to war. For twelve months they wrote to each other, but she refused to send a photo. Finally, they arranged to meet at Grand Central Station in New York. He would recognise her because she would be carrying a red rose. When John saw the rose being worn by an older lady with grey hair, he introduced himself and said, ‘I’m so glad to meet you. May I take you out for dinner.’ Somewhat perplexed she explained that the rose had been given her by the beautiful young woman who had walked past John as he entered the station. She was waiting for him in the restaurant across the road. She knew that they had made a heart connection through their letter writing. But she wanted to know whether he cared what she looked like. He had passed her test.

This Valentine’s Day may we resist the shallow superficiality of our culture’s surgically enhanced view of beauty, and instead fall in love with a beautiful heart.