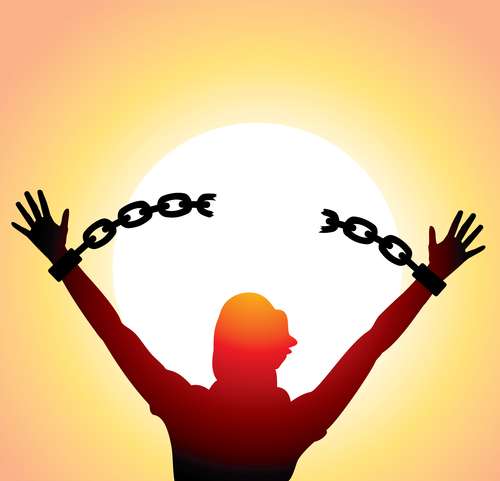 On the day that the UK was meant to be securing its freedom from the EU, chaos and confusion continue to reign. This week one newspaper seemed to plumb new levels of despair with its headline that because of Brexit even Easter would have to be cancelled. Fortunately, the detail of the story revealed that in fact it was the MP’s Easter holiday that is at risk and not the celebration itself. For this we should all be grateful because a world without Easter would truly be a world without hope.

On a Friday 2,000 years ago Jesus’ friends had hoped that they were on the cusp of a brave new world. They thought that it would be one in which Jesus would ascend to an earthly throne, and they would reign alongside him, finally freed from the shackles of the Roman occupation. But the freedom Jesus had promised was far better than the political freedom they were hoping for.

Like Jesus’ disciples there are many freedoms that we long for in this life. But like them we too need to discover there is only one freedom that really matters – the freedom from sin and death that, no matter what the papers may say, we celebrate each Easter.

You can listen to this story by subscribing to the Turn The Page podcast in iTunes.