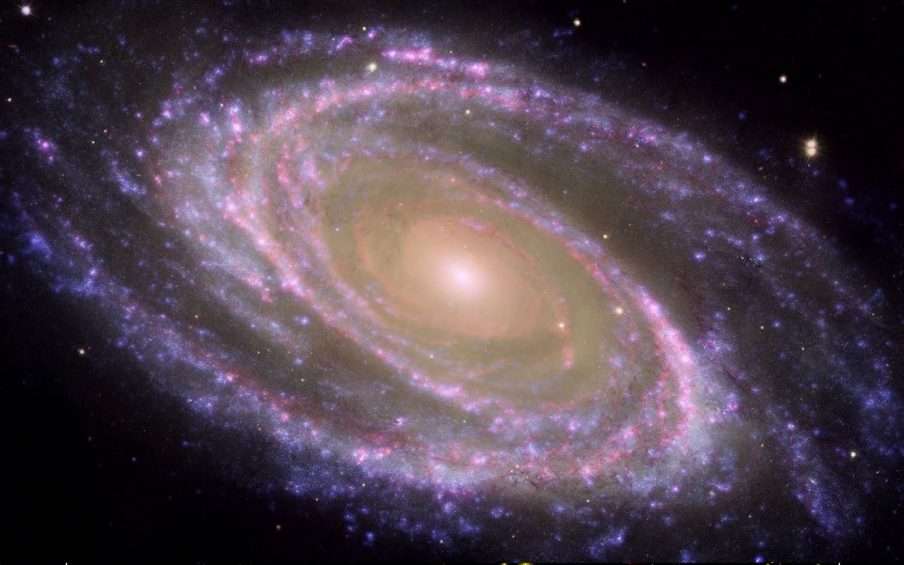 ‘I genuinely think that science does not rule out the existence of a creator.’ So said renowned British physicist Brian Cox in a recent interview with Russell Brand. He went on to say that a Creator can’t be ruled out because we simply don’t know. We don’t know whether the universe had a beginning, and if it did how it began. He concludes by saying, ‘The answer is we don’t know, full stop. We are part of the greatest of mysteries and for me that’s enough.’

But has he missed something? Is it possible to find any evidence for the existence of a Creator? The Bible records the following speech given by the apostle Paul, ‘The God who made the world and everything in it is Lord of heaven and earth… from one man he made every nation of people, that they should inhabit the whole earth.’ But how can he know, what evidence does Paul give to support such a bold claim? He simply says, ‘God has given proof of this by raising Jesus from the dead.’

It is no longe possible to listen to this story in the iOS version fo the app but you can do so by subscribing to the Turn The Page podcast in iTunes.