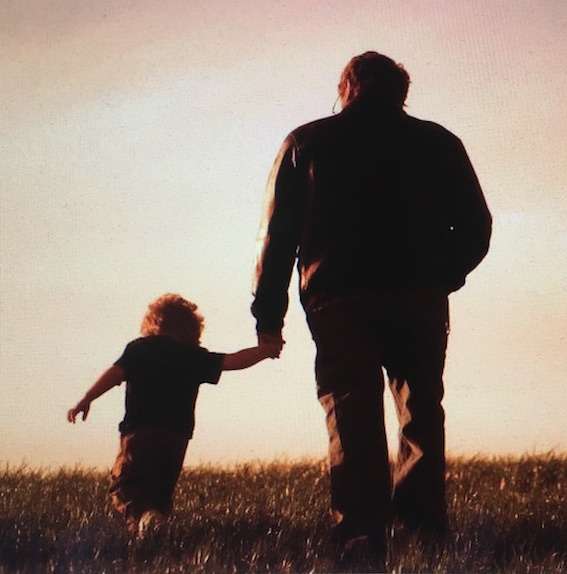 My father died from cancer when I was just a year old. I have no memory of him whatsoever, although for a year I must have heard his voice and felt the warmth of his embrace. Then one day he just vanished from my life. Later during my school years my friends would sometimes ask me what it was like not having a dad. I was always at a loss to know what to say. I didn’t know what it was like to have a dad so how could I compare? Strangely my mum also lost her father when she was just a baby, and my father lost his when he was just eighteen. The loss of a father figure has profound and long-lasting consequences, as anyone who has lost their father will know.

That’s why it is such a stunning revelation when Jesus tells his friends that they can address God as their Abba father. Abba was the term given to the head of a Roman household and to live under the roof of a good Abba was the safest place to be. No matter what our earthly circumstances and what we may have lost, God invites us all to live under his roof – it is the safest place to be.

It is no longer possible to listen to this story in the iOS version of the app but you can do so by subscribing to Turn The Page in Apple iTunes.