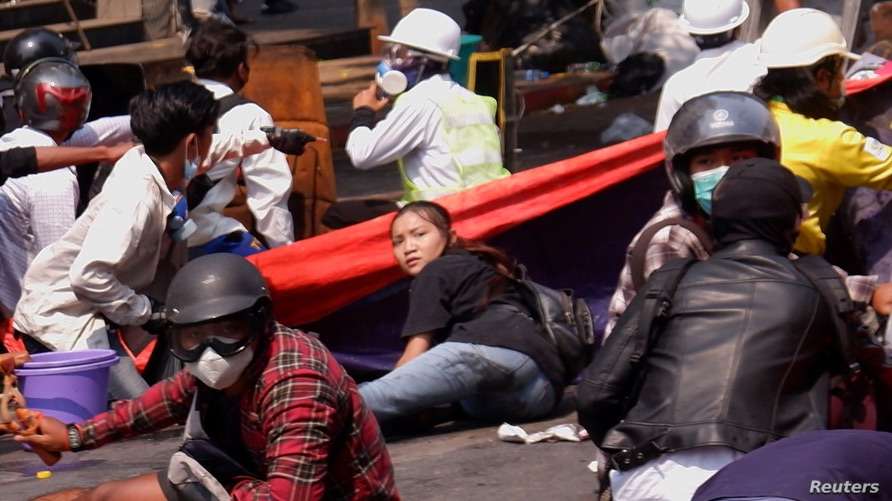 This week nineteen-year-old ‘Angel’ was shot dead on the streets of Mandalay. She had been protesting against the military coup that has once again plunged the nation of Myanmar into crisis. The T-shirt she had chosen to wear that day boldly declared ‘Everything will be OK’. Tragically for her everything was not OK. But her T-shirt was an expression of a wider hope for the future of her country and an eventual move to full democracy. We must hope and pray that she did not die in vain.

The struggle for freedom is played out all in numerous nations around the world and has ever been so. Two thousand years ago it was the turn of the Jews longing to overturn the tyranny and oppression of Rome. A motley crew of misfits threw their lot in with a carpenter-turned-preacher from Nazareth who promised them that everything would be OK. His cause seemed hopeless but those who opposed him reckoned without his divine identity and purpose. In this world alone we may never be certain that ‘everything will be OK’. But the promise of Jesus is that for those who trust in him one day and for eternity it will be.