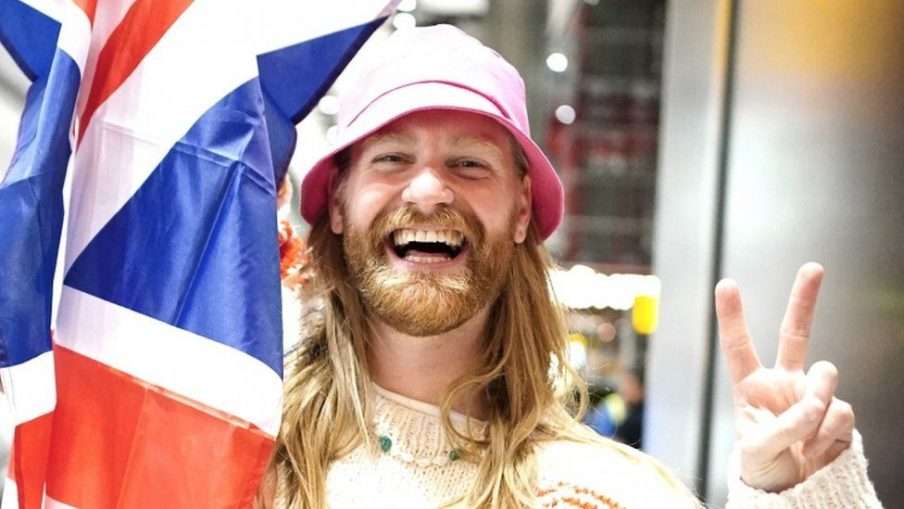 For those of us who pray the Eurovision Song Contest is a lesson in perseverance. Since the beginning of the century the UK have begun each year with high hopes only to see them repeatedly dashed. The temptation to give up has been very real. When Engelbert Humperdinck finished 25th in 2012 with only 12 points many were saying it was time to quit; and when our entry in 2021 received the dreaded nul points we all assumed it was politics and revenge for Brexit! But each year we’ve come back undaunted and this year our perseverance paid off as Sam Ryder romped home to 2nd place.

As for Eurovision so too for prayer. How often have we prayed, seen no immediate answer and been tempted to give up? Jesus once urged his disciples to ‘pray and not give up’ by telling them a parable about a widow seeking justice from a disinterested judge. Because she wouldn’t give up the judge eventually gave in and granted her request. The point was not that God is disinterested but that sometimes we just need to keep on asking. We live in a world of mystery and miracles and if we pray, we will push through the former and often see the latter.