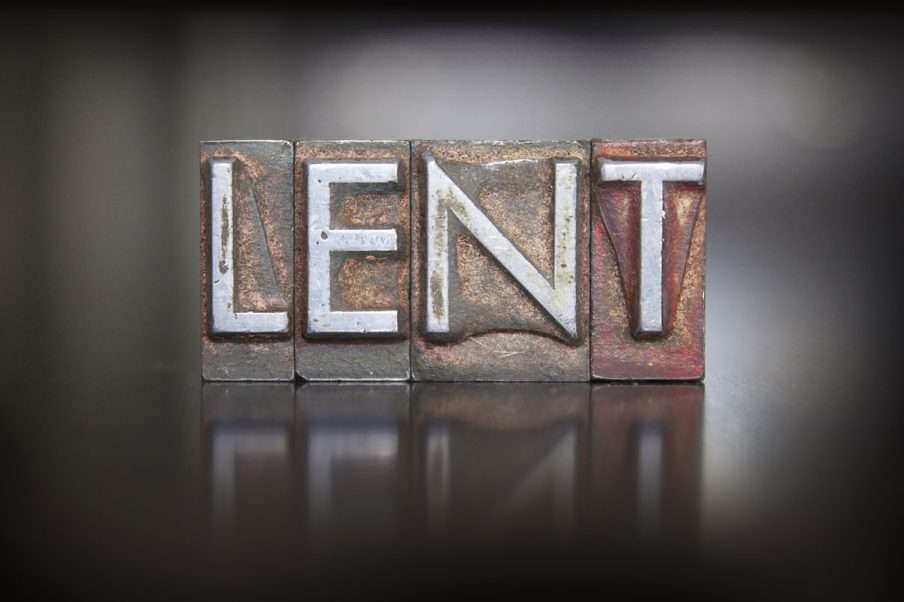 I was confirmed in the Church of England at the age of 13. Despite the best efforts of my school Chaplain, I didn’t quite grasp the idea of saving faith. I thought being a Christian was all about going to church and living a good life in order to earn God’s approval. Sadly, at the time I was much better at being naughty than being good – it was way more fun! But since I was now going to be a ‘proper Christian’ I decided to try really hard. I soon discovered, however, that while I wanted to change for the better, I simply couldn’t change myself. I gave up trying and for several years became very disillusioned about faith. It just didn’t seem to work.

That all changed at the age of 17 when I finally understood the significance of what Jesus had achieved on the cross. My Christian faith wasn’t about working hard in order to try and earn God’s favour, but rather about walking freely through a door to God’s love that Jesus had thrown open.

So, this Lent don’t set yourself up for a fall by striving to attain an unreachable goal. Rather, fix your eyes on Jesus, and be drawn deeper into his loving embrace.