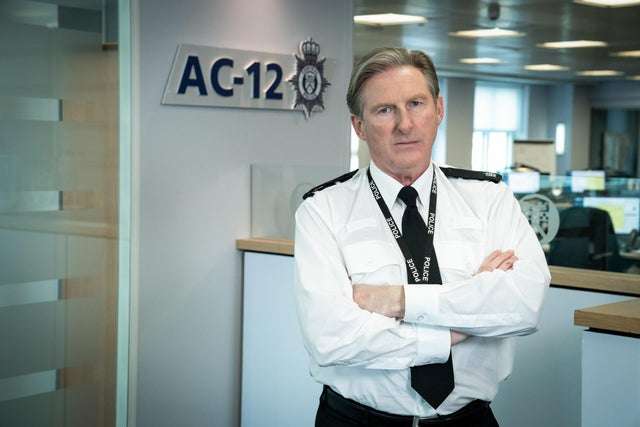 Where would we be without people like Superintendent Ted Hastings and his single-minded devotion to the law? Over six compelling seasons of the BBC drama, Line of Duty, we’ve become familiar with his mantra, ‘I’m interested in one thing, and one thing only, and that’s bent coppers’. Of course, it’s a work of fiction but the real world is similarly blessed with those with a dogged determination to root out injustice and uphold the law.

The Ted Hastings of his day was St Paul. Zealous for the Jewish law he set off for Damascus determined to root out law-breaking Christians. His exact words are not recorded but we might imagine him echoing Ted’s mantra, ‘I’m interested in one thing, and one thing only, and that’s Christians!’

But the journey didn’t go as planned. St Paul was stopped in his tracks by a vison of Jesus and his life was changed forever. His single-minded determination was redirected to a different cause and one for which we should all be grateful. At the risk of his life he devoted himself to telling the world about the good news of Jesus, a Saviour who was so passionate about truth and justice that he gave up his life in their cause.

(It is no longer possible to listen to this story in the iOS version of the app but you can do so by subscribing to Turn The Page in Apple podcasts.)