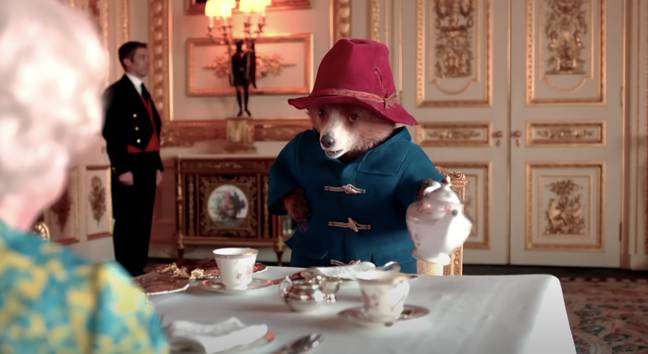 The idea of Queen Elizabeth having tea with a cartoon bear might have been considered rather frivolous. Was it really appropriate for the nation’s sovereign to be seen pulling a marmalade sandwich from her handbag and tapping out the opening bars of a rock anthem on a teacup and saucer? But perhaps we shouldn’t have been at all surprised. This after all is a monarch who often speaks about her Christian faith and Jesus’ life as the example she follows. Jesus who was often ridiculed for breaking with convention and hanging out with the wrong kind of people.

For centuries before Jesus the Jewish nation had longed for a new king like David, the greatest king of the Old Testament. But this great king was mocked by his wife for leaping and dancing before God in a most undignified way. But David didn’t care. The only audience he longed to please was the God who loved him.

It seems that when we put God first, we become less concerned with what others might think of us, and Queen Elizabeth has always sought to serve the God she loves and worships. So, while some might have raised an eyebrow at her mischievous tea party, I’ve no doubt Jesus was laughing along with the rest of us.