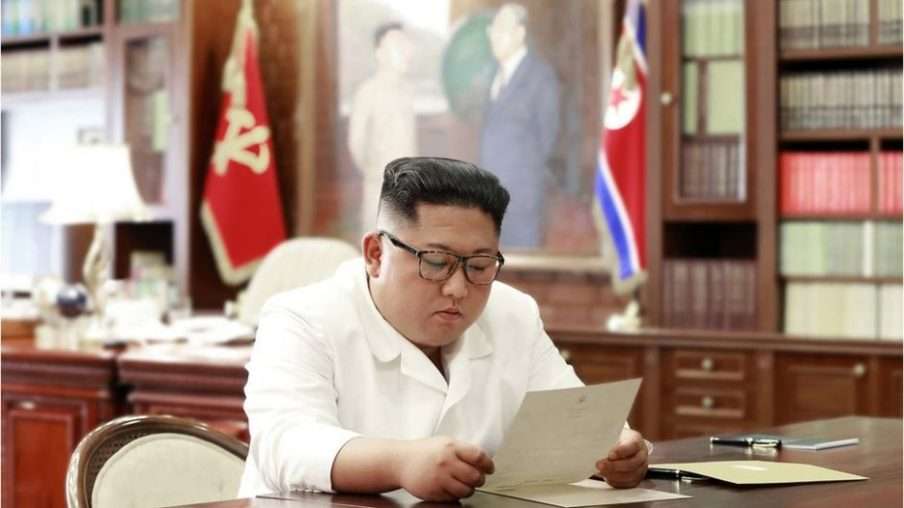 Of all the bromances that might be imagined, there is perhaps none so unlikely as the one that seems to be growing between Donald Trump and Kim Jong-un. This week Kim was pictured holding a letter from Donald which he described as ‘excellent’ and containing ‘interesting content.’ The letter was a reply to a ‘beautiful letter’ that Kim sent Donald earlier in the month. Where these overtures between former adversaries might lead is anyone’s guess, but if the relationship flourishes then it could lead to a new era of freedom and prosperity for North Koreans and a more peaceful world for the rest of us.

Sometimes described as a love letter from God to the world, the Bible records God’s repeated and persistent attempts to open up a new relationship with a world that has become distant and isolated from Him. As with Donald and Kim this relationship often falters and falls, but it is God’s persistence in pursuing it that keeps hope alive and prevents complete breakdown. And as with Donald and Kim the potential fruit that might spring from a successful friendship make it worth pursuing. The Bible says that if God and humankind can be reconciled then the result is peace, freedom and prosperity for all.