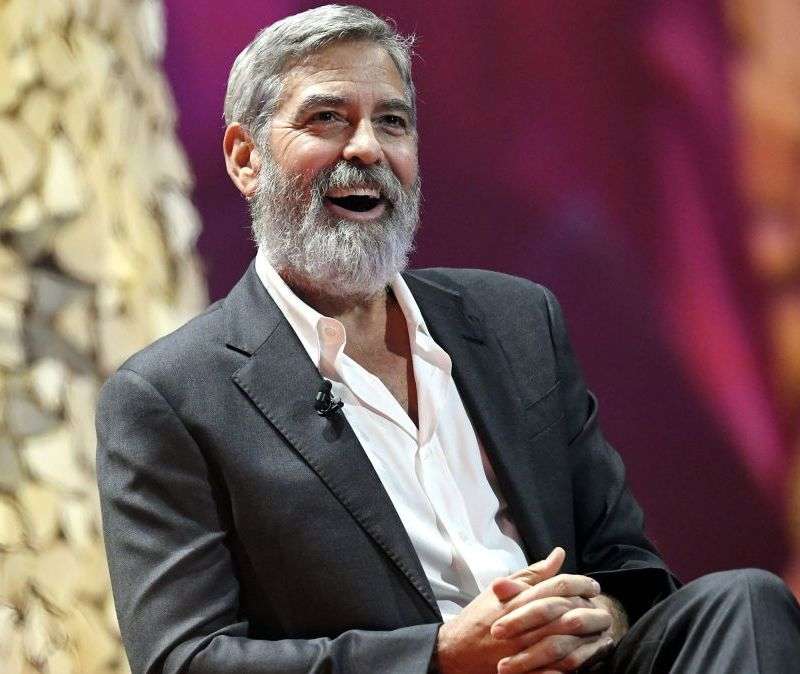 In 2014 George Clooney wanted to give a gift to 14 of his closest friends who had supported him over the years. So he decided to invite them to dinner and surprise them each with a suitcase stuffed with $1 million in $20 bills. But where on earth could he find that amount of cash and get it safely back to his house? Amazingly he found a warehouse in LA storing cash and bought an old van that said ‘Florist’ on the side. As he drove back across town no one would have given the van a second glance, unaware of the value of its contents. Only at the dinner party when the suitcases were opened was the truth revealed.

God was faced with a similar issue when he wanted to give the world the greatest gift he could think of – himself. When you’re the creator of the universe, how do you sneak yourself into earth without drawing too much attention too soon. Like Clooney he hit upon the idea of hiding a great treasure within an unremarkable container. An ordinary baby the Son of God entered the world almost unnoticed, and, like the suitcases, it was only when his tomb was opened that his true value was revealed.