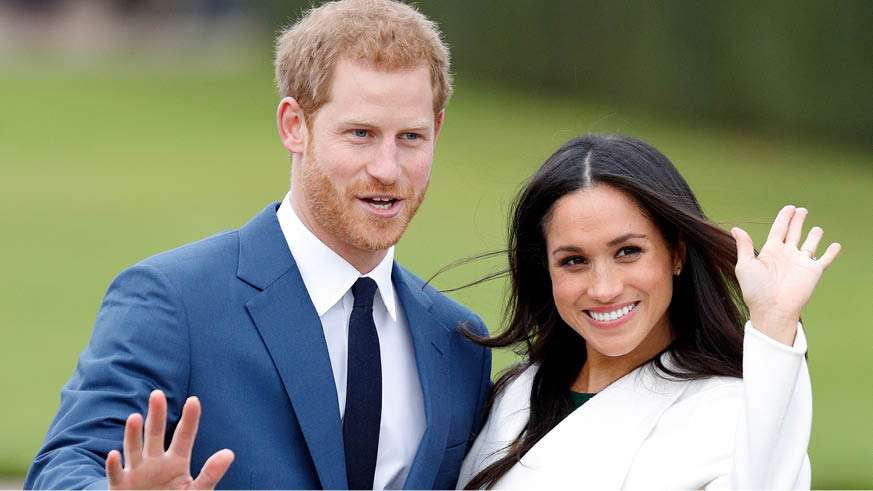 As usual the diplomatic language of the Palace was muted. The Queen was ‘hurt’ and ‘disappointed’ at the announcement from Prince Harry and Megan that they were stepping back as senior members of the royal family. As negotiations continue it’s clear that it’s not as easy as you might suppose to step back from an identity you were born into. It’s a life that comes with huge privileges and rewards but also great costs. For Harry and Megan, the price seems to have become too high.

Jesus too was born into a royal bloodline as a descendant of King David, the greatest King of the Old Testament. He was also of course the Son of God, King of Kings and Lord of Lords. The Bible records only one occasion on which he thought about stepping back from his royal duties. It was the night before he knew he was going to be crucified and he asked his father if there might be some other way.

For Harry and Megan no doubt some solution will be found, and the Royal Family will continue to serve the nation. For Jesus though no such path was possible. His calling to serve as our Saviour meant that denying his royal calling was not an option.