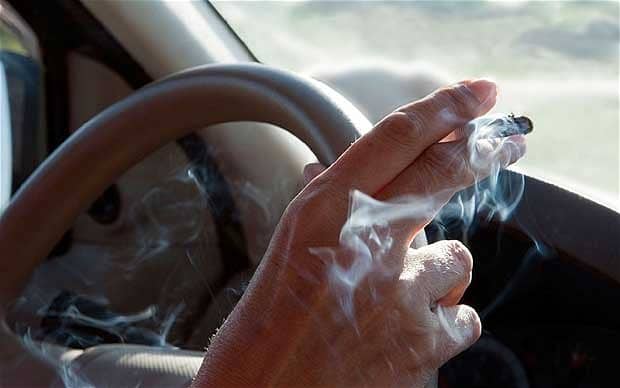 I once made the mistake of buying a second-hand car without having seen it.  I wasn’t too worried because the photos I’d been sent looked great.  It was only once it was delivered that I realised my mistake.  The previous owner had been a smoker and the car stank of stale cigarette smoke.  It took a year for the smell to start to fade, and even now on a hot day the smell is unmistakable.  With hindsight buying unseen was a foolish thing to do.

Jesus once told a story1 about the Kingdom of God in which a number of people were invited to a great feast.  They all made excuses as to why they couldn’t come, one of them saying that he had just bought five yoke of oxen and needed to go and try them out.  The man was foolish on two counts, firstly for paying for the oxen without having seen them, and secondly for declining the invitation to the feast.

In the story the invitations are re-issued to those on the streets – the poor, the crippled, the blind and the lame.  Jesus was making the point that we are often too proud and preoccupied to respond to His invitation to enter the Kingdom of God, and like it or not we are fools when we do so.